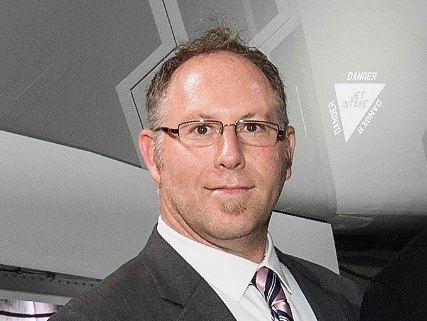 Born and raised in Israel, Dori immigrated to NYC in 2002 and began his professional work in the entertainment industry shortly after.

Dori joined Teev Events in 2003 and has worked alongside David Azulay for nearly two decades to produce worldwide tours, musical performances, theatrical productions, and corporate events around the nation.

Together with David, in 2015 Dori moved with the company from their offices in Maryland to Los Angeles, where he helped Teev get established in its new location. While the company expanded, Dori helped with IT and production needs alongside other members of the team.

After six years in LA, Dori moved to a new state and continues to support and collaborate with Teev on events around the nation. He enjoys the valuable experience gained from working with Teev, and looks forward to continuing this  rewarding relationship.