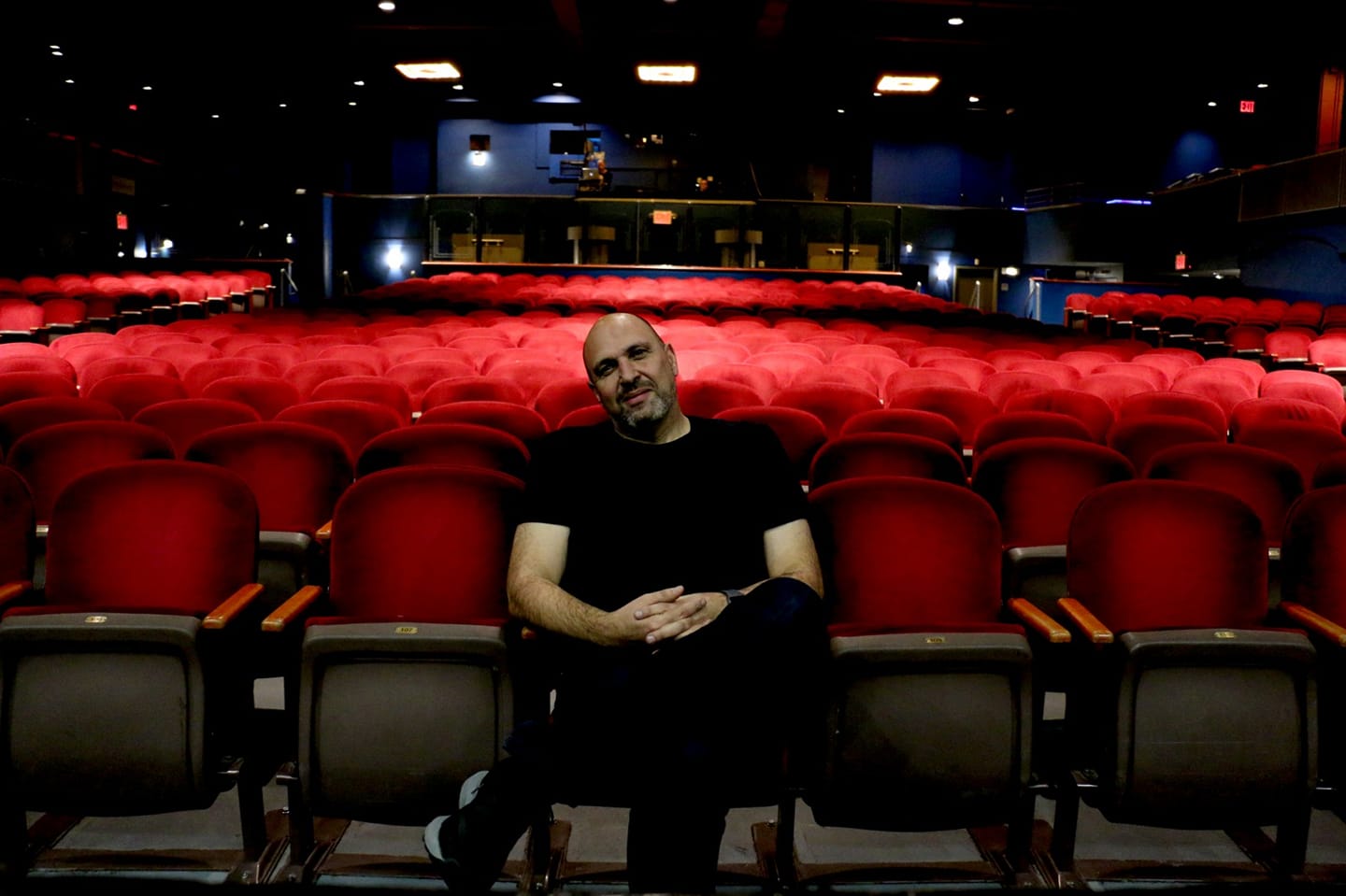 As the founder of Teev Events, David Azulay is widely recognized as the leading Israeli music agent, producer, and manager in North America. David is dedicated to introducing American audiences to the most top quality, cutting edge, and diverse Israeli culture. He has worked with Jewish organizations, universities, performing arts centers, and music and cultural festivals throughout North, Central, and South America.

David has been proclaimed by many as “the de-facto Minister of Culture for Israel” in the US and most leading Israeli artists are represented by David and Teev.

In addition to representing and managing artists, David has over 25 years of experience producing conferences and events throughout the United States and abroad, working with large communities and renown organizations to deliver high quality, historic events.