Koolulam is a social-musical initiative aimed at strengthening the fabric of society.

The project centers around mass singing events in which large groups of non-professionals come together to form a single collaborative musical creation. Koolulam brings together people from all walks of life to do one thing: stop everything for a few hours and just sing – together.

At Koolulam, the audience is the artist!

Every participant enters as a unique individual and comes out, while still unique, as a part of a larger whole. After all, we are all one big human ensemble.

For every Koolulam event, we choose a different well-known song to be performed. Our team of musicians works hard toward each event, putting together a fresh and innovative arrangement of the chosen song. We write new instrumental arrangements as well as an original three-part vocal arrangement.

Or Taicher
Cinematic and Artistic Director

33, Co-founder, artistic and creative director of Koolulam. Or is the originator and author of the idea for Koolulam, an artist, social entrepreneur and screenwriter, a film and stage director and a graduate of the Sam Spiegel Film School. In 2002, aged 17, Or led the struggle of the disabled community in Israel. In 2003, he was named “Volunteer of the Year” by B’nai B’rith International. Later, he took pivotal roles in social projects such as “Zikaron Basalon” (Memory in the Living Room) and “Krembo Wings”. Or has directed shows, several short films as well as advertisements for leading television campaigns. In 2018, his comedic network

27, Co-founder, principal conductor, musical director and content creator of Koolulam. Ben is a native of “HaTikva” (the Hope) neighborhood in Tel-Aviv who grew up in a world of music, playing the piano from an early age. At the age of 19, he received a full scholarship to the Jerusalem Academy of Music. At 20, he founded “VocaTikva” – a social a capella group which grew to become a successful performing ensemble and a non-profit social movement training youth all over Israel in forming social a cappella ensembles.

34, Co-founder and general manager of Koolulam, married and a mother of one. Michal is in charge of the project’s overall activity including strategy, PR, media, community management, and communications. Michal is a digital expert and entrepreneur. In 2012, she founded her own digital agency, on-it. Later, she established various online advertising and crowdfunding projects overseas. Michal has given hundreds of lectures in media colleges throughout Israel. At the close of 2016, Michal joined Or Taicher to provide her digital and entrepreneurial expertise in constructing a social-musical project she later named ‘Koolulam’.

The people behind Koolulam are undoubtedly one of the main reasons for its success. The Koolulam crew is comprised of an elite team of professionals, with a giant heart and a passion for making every event the most joyous and overall the best possible experience for each and every participant. Some of them have been with Koolulam from the very beginning and some have joined along the way, each with their own story of how they fell into the Koolulam net. We are privileged to be working alongside each other - a team that never compromise the quality of their work nor their humanness. 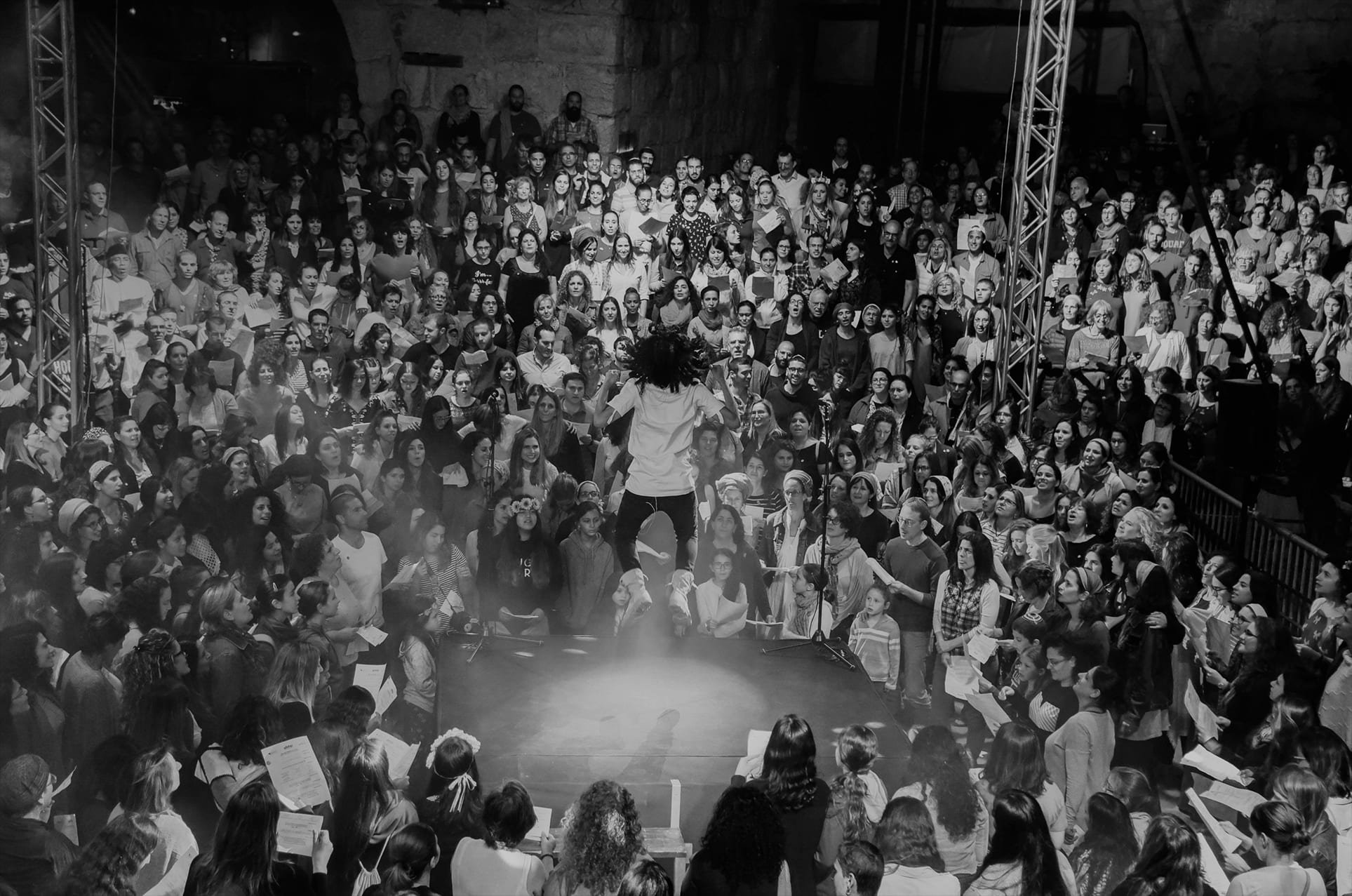 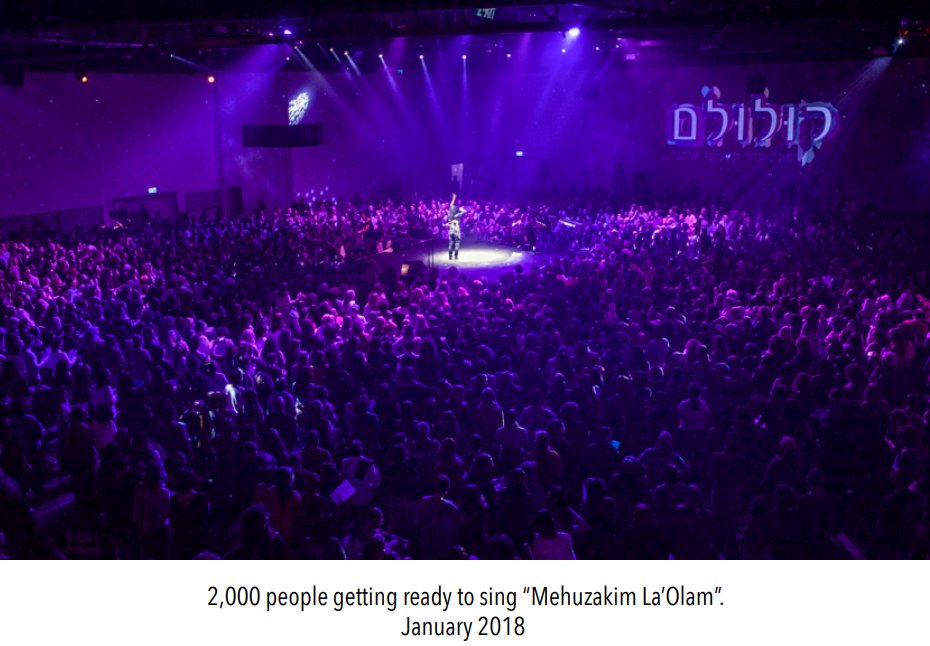 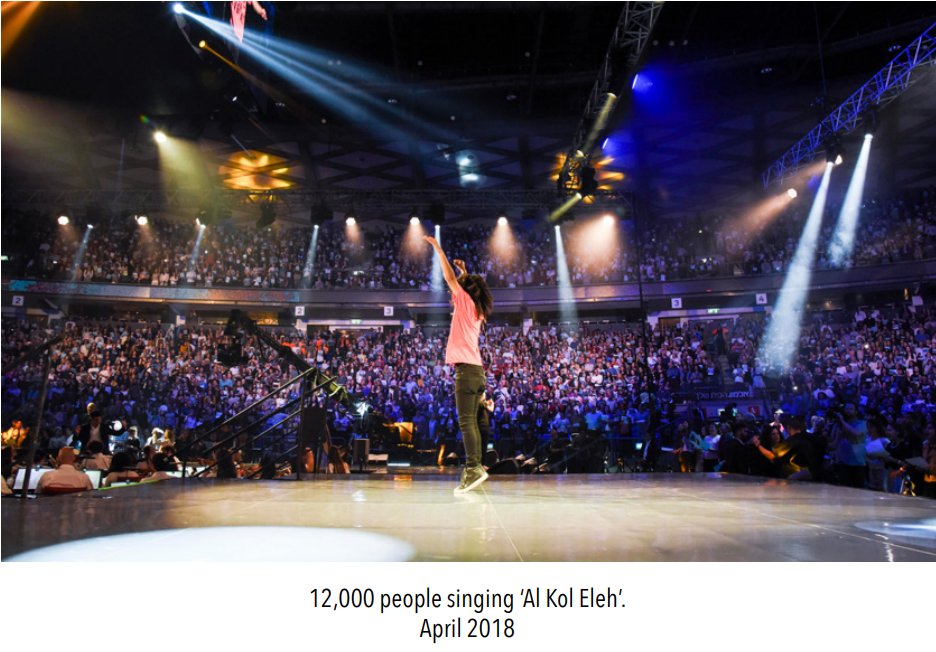 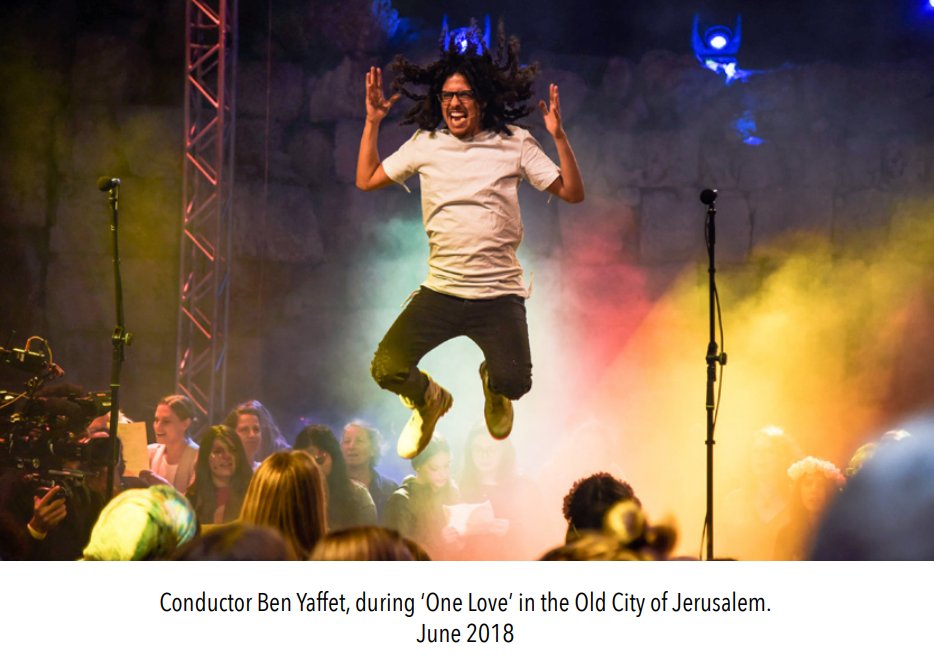 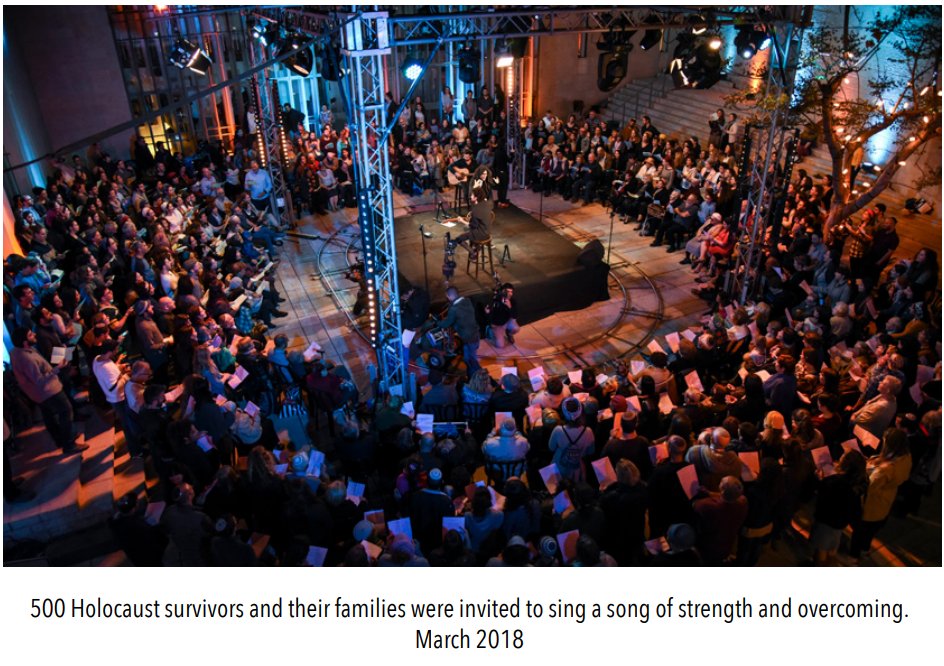 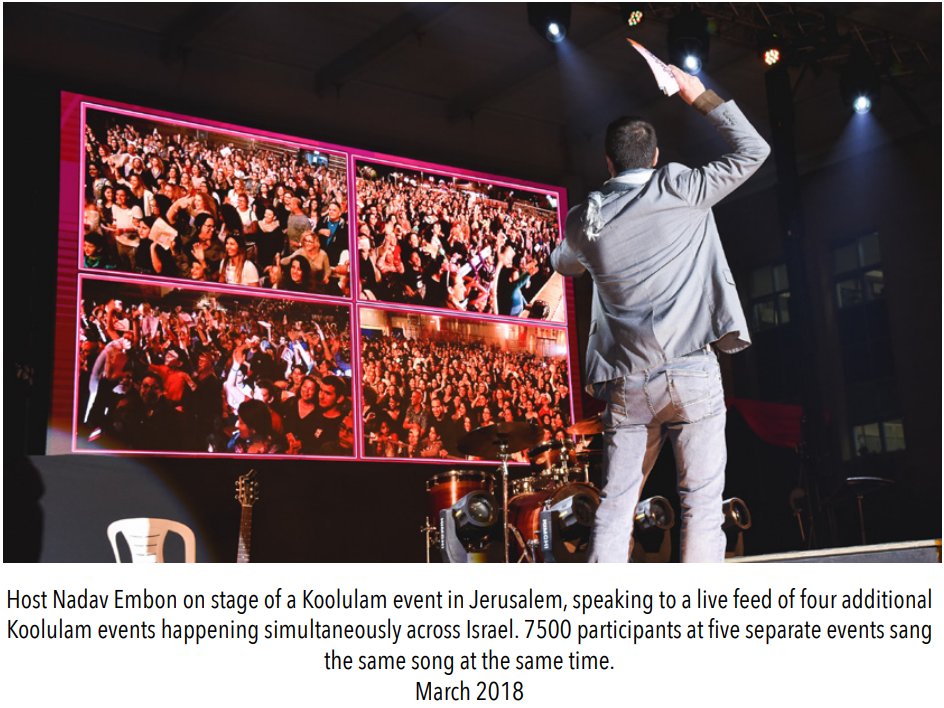 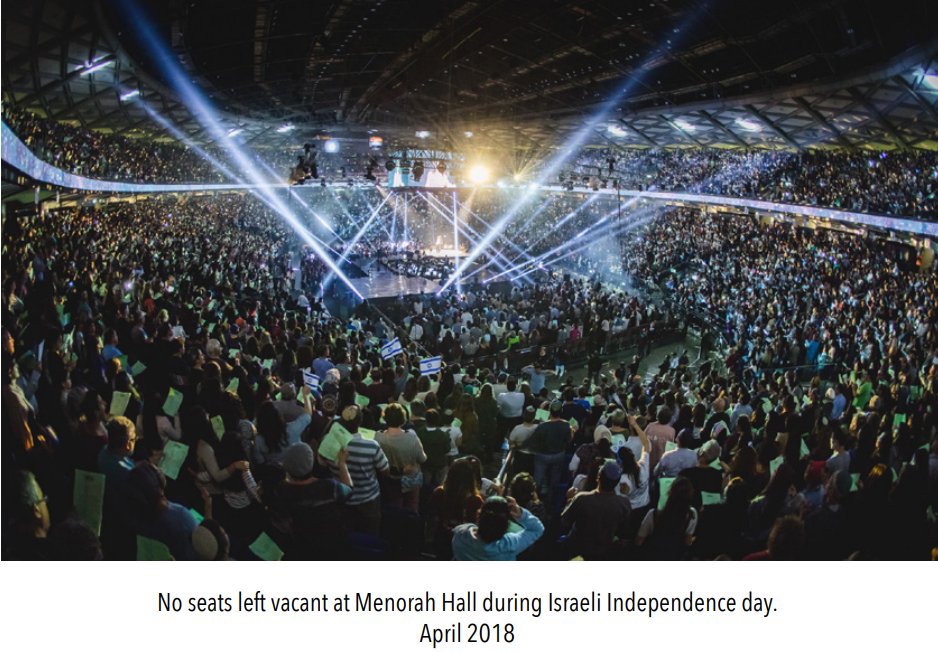 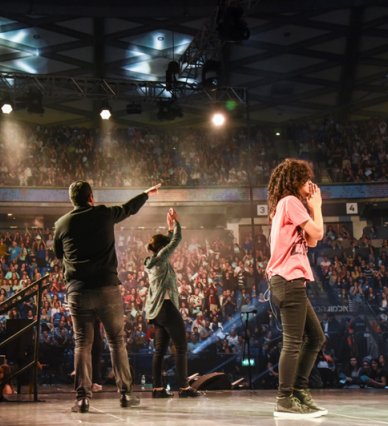 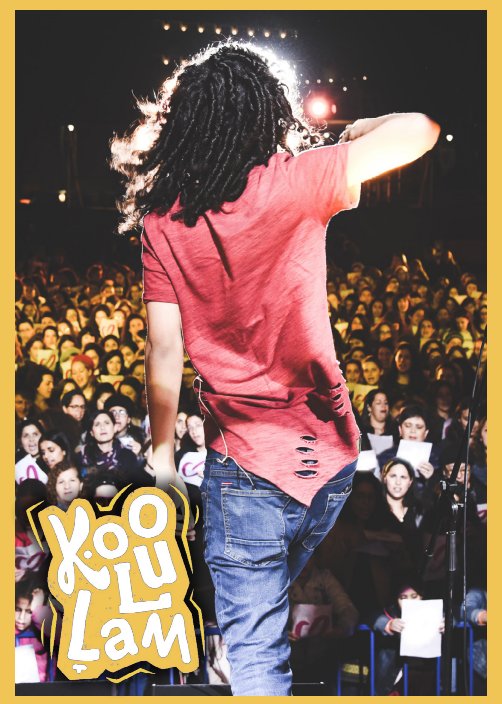 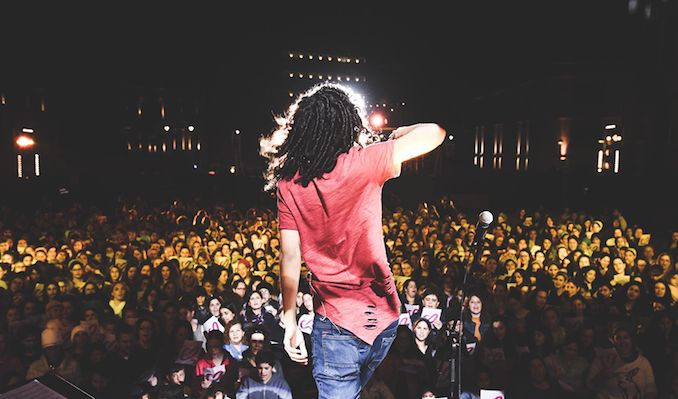