For 38 years, American-Israeli contemporary dance company, Keshet Chaim has entertained audiences around the world. Drawing from the timeless themes of Jewish culture to preserve tradition and bring our stories to the stage, they have been praised for originality and inspiring performances. The non-profit arts organization utilizes interactive educational programs to inspire appreciation of diversity, creating excitement and curiosity about our culture.

The dynamic multi-faceted ensemble has been praised by international press for passion and originality:

Keshet Chaim "forges a unique identity…one of the few touring American dance groups committed exclusively to Israeli culture and dance," according to the LA Daily News.

The company operates under the belief that cultural diffusion and dissemination of artistic values are key to the betterment of society. The company's mission includes both preserving and extending the heritage of ethnic dance and music found in the diverse communities of the Jewish Diaspora. Influenced by world music, the multi-ethnic roots of the Jewish people, and a constant drive for interpreting and exploring Jewish values through art, Keshet Chaim serves as both a repertory ensemble for traditional forms and a laboratory for contemporary works based on these traditions. Keshet Chaim has become a pioneer in the development of Jewish dance and seeks to focus its mission by teaching the richness of the cultures within the community to Jews and non-Jews alike. 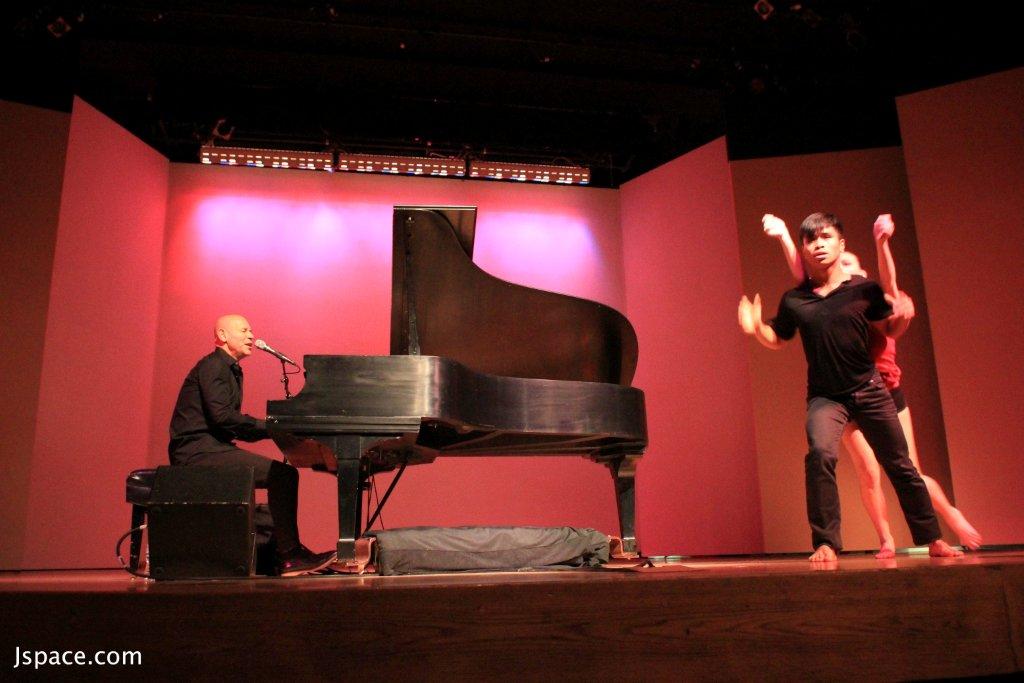 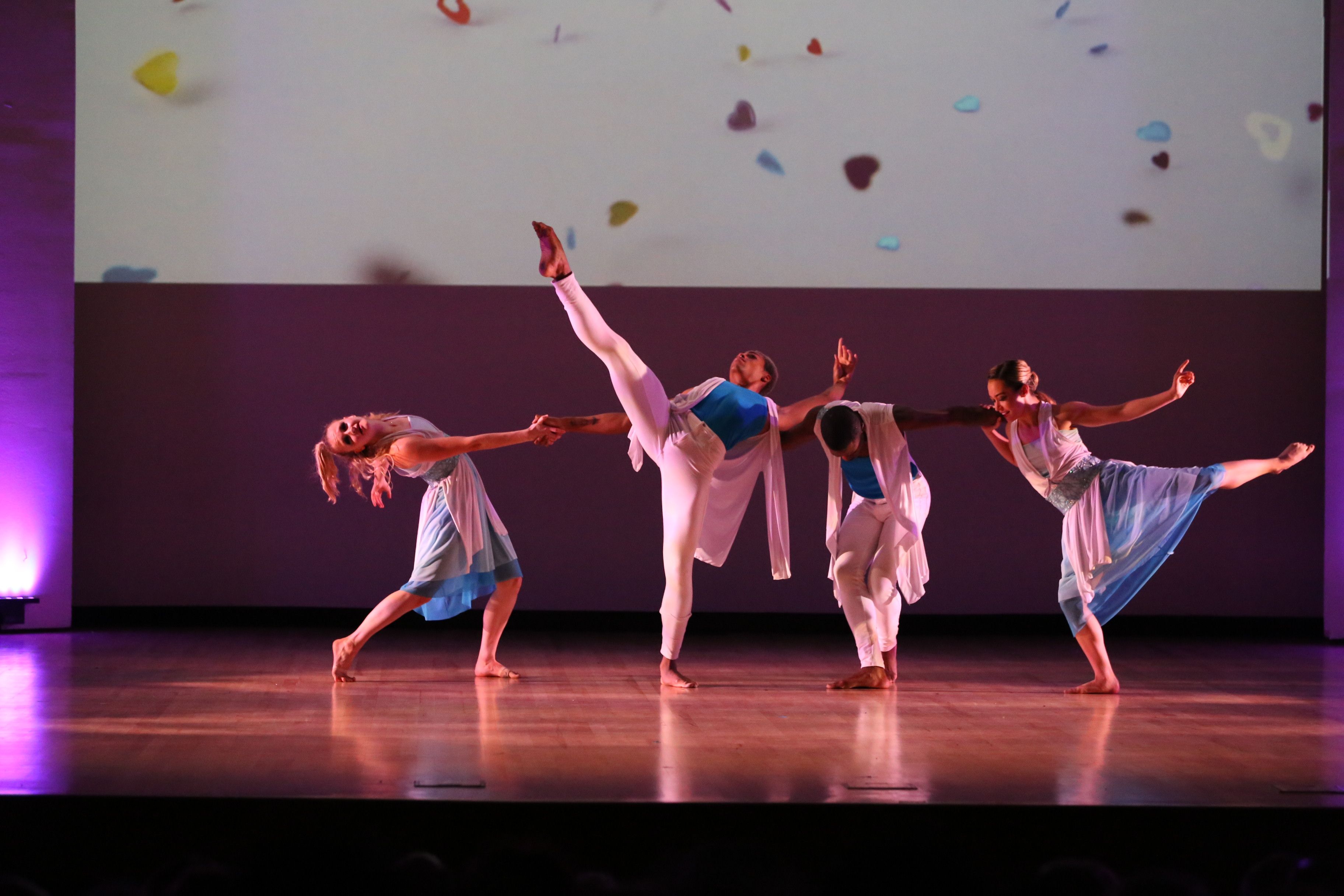 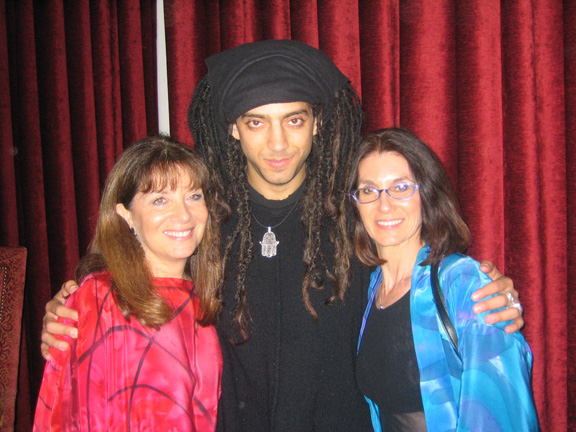 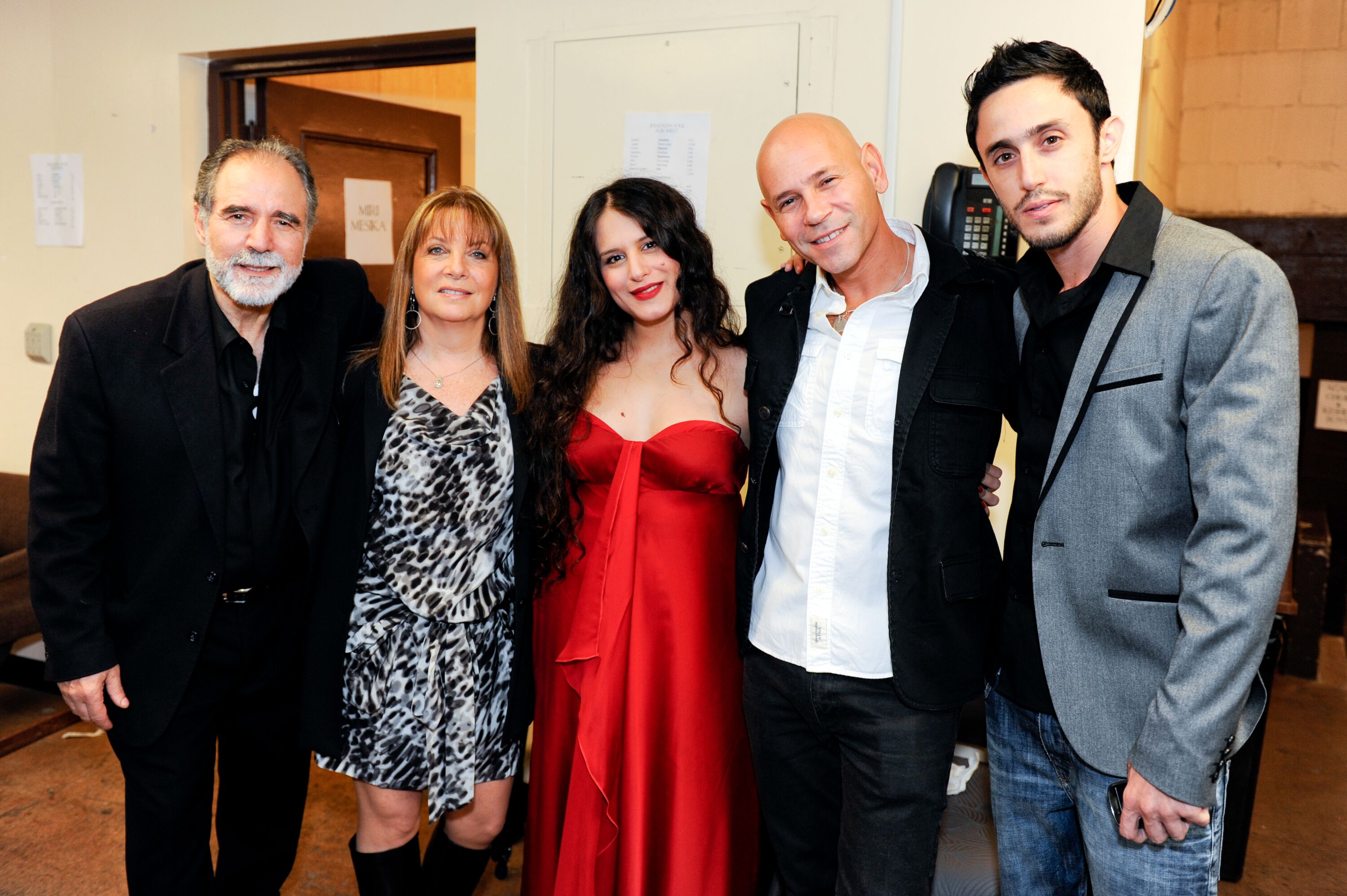 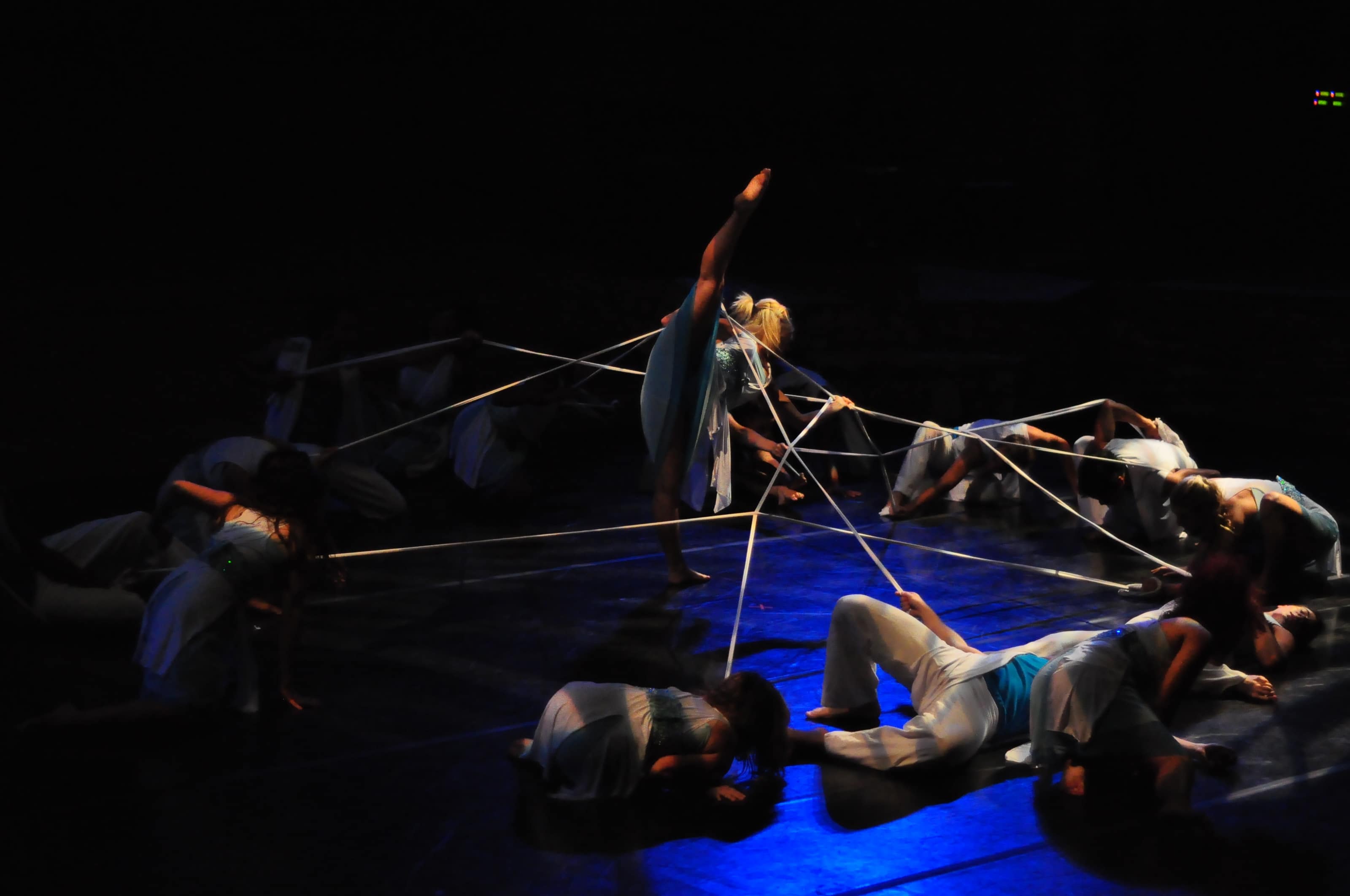 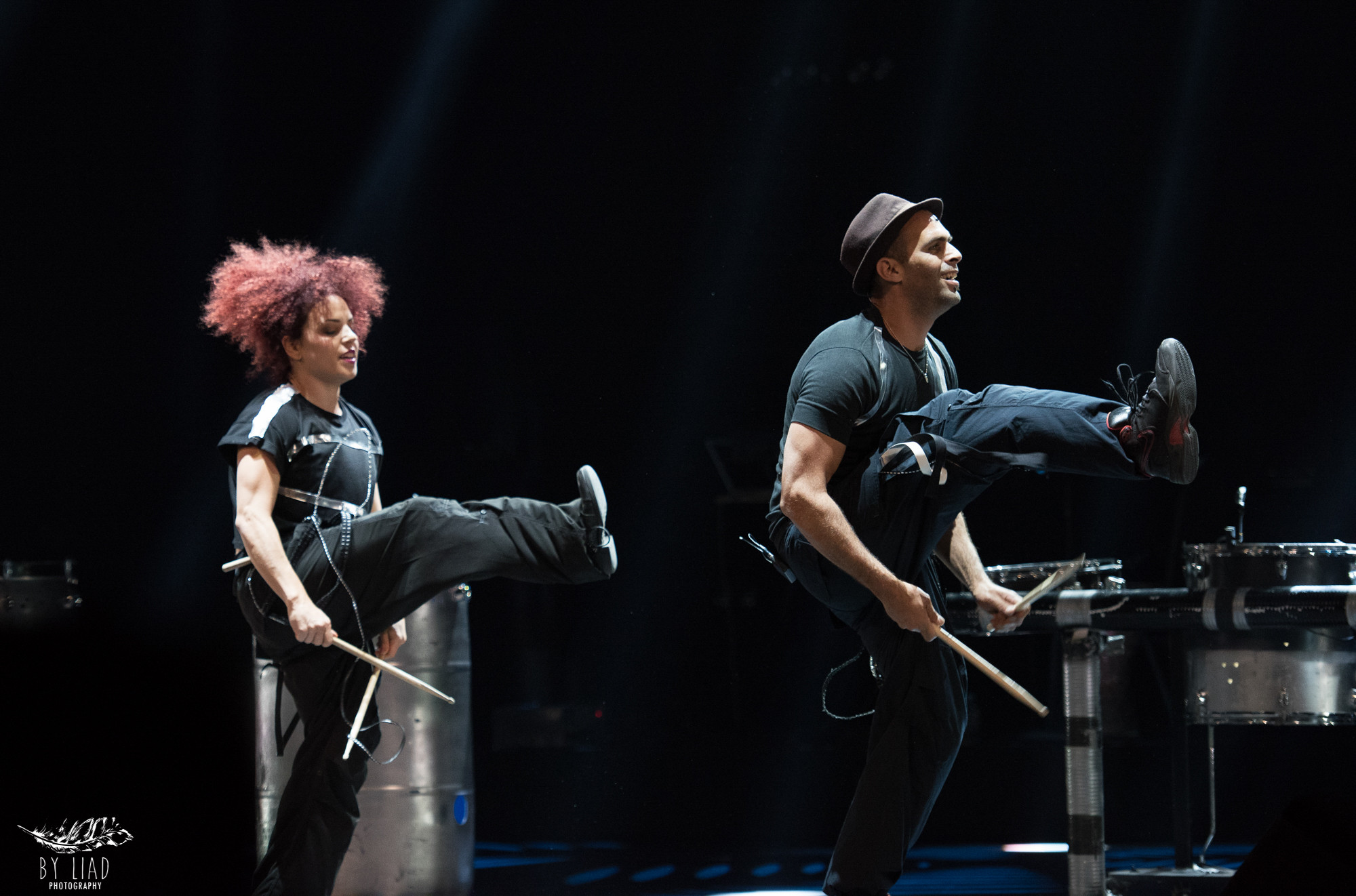 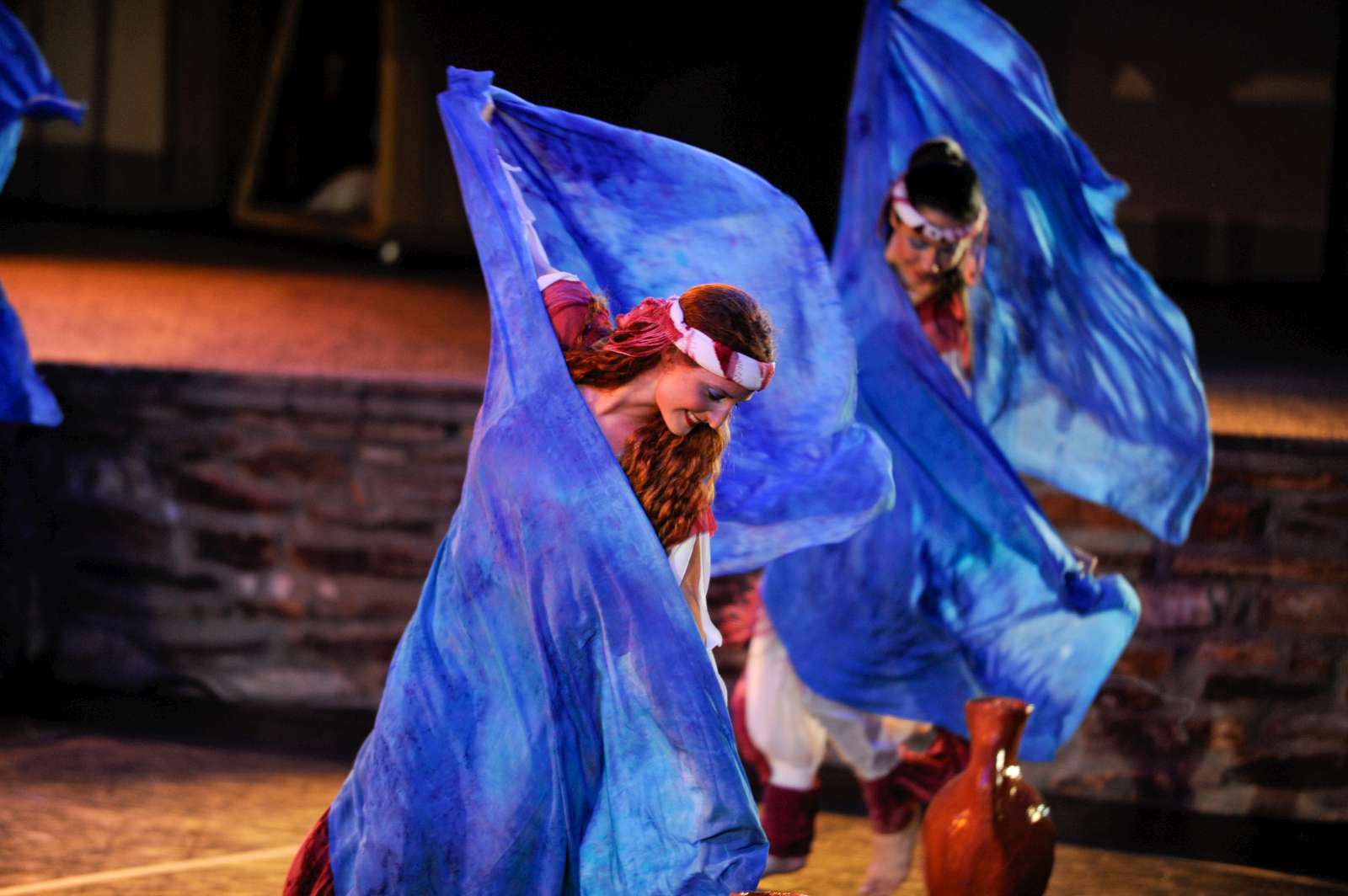 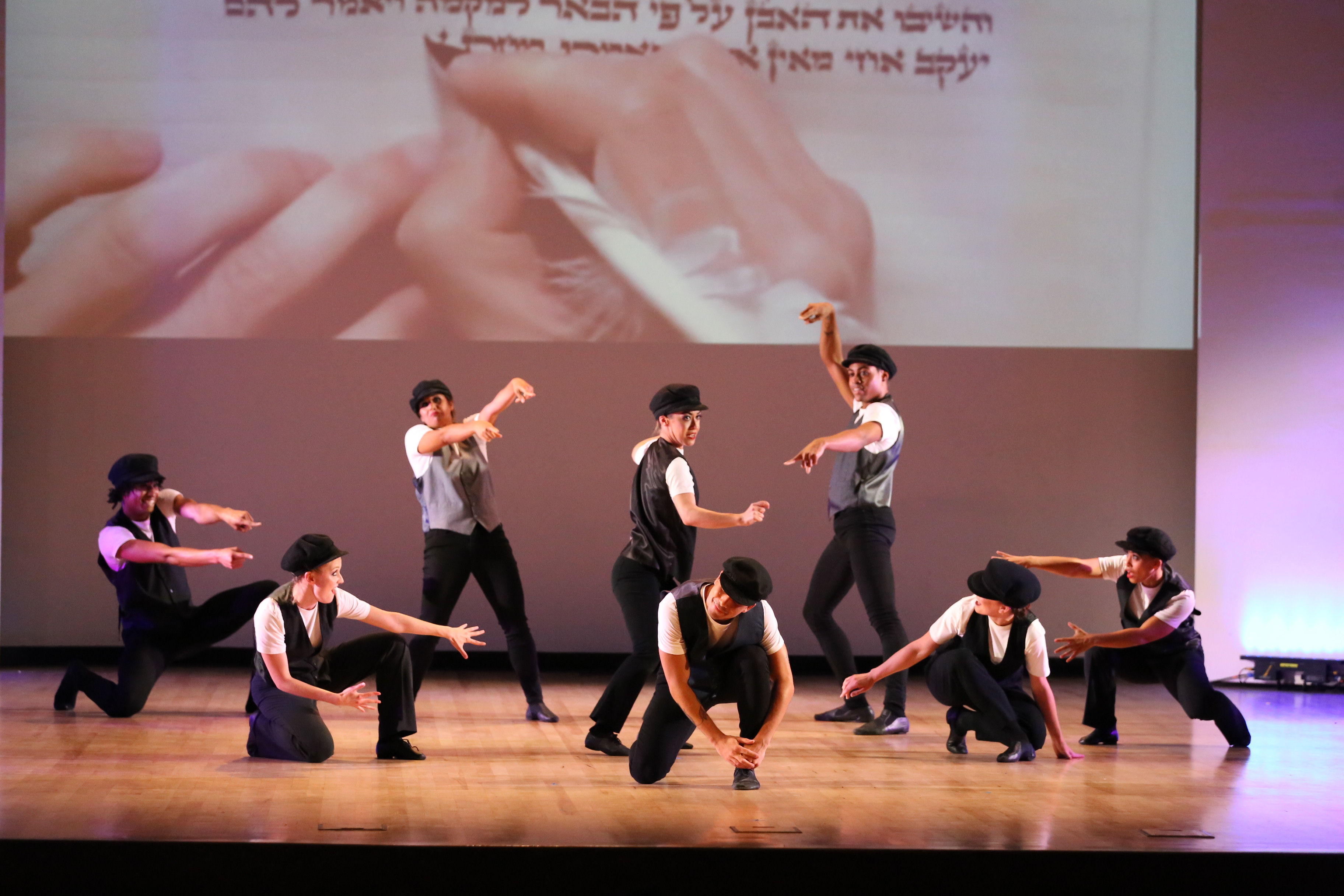 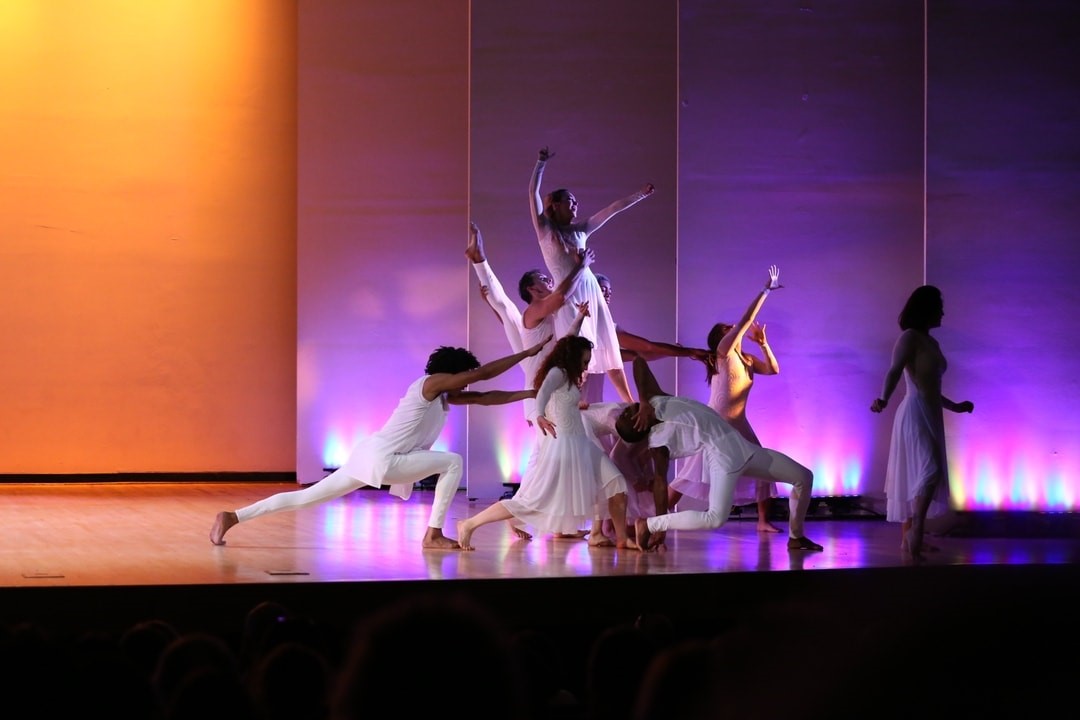 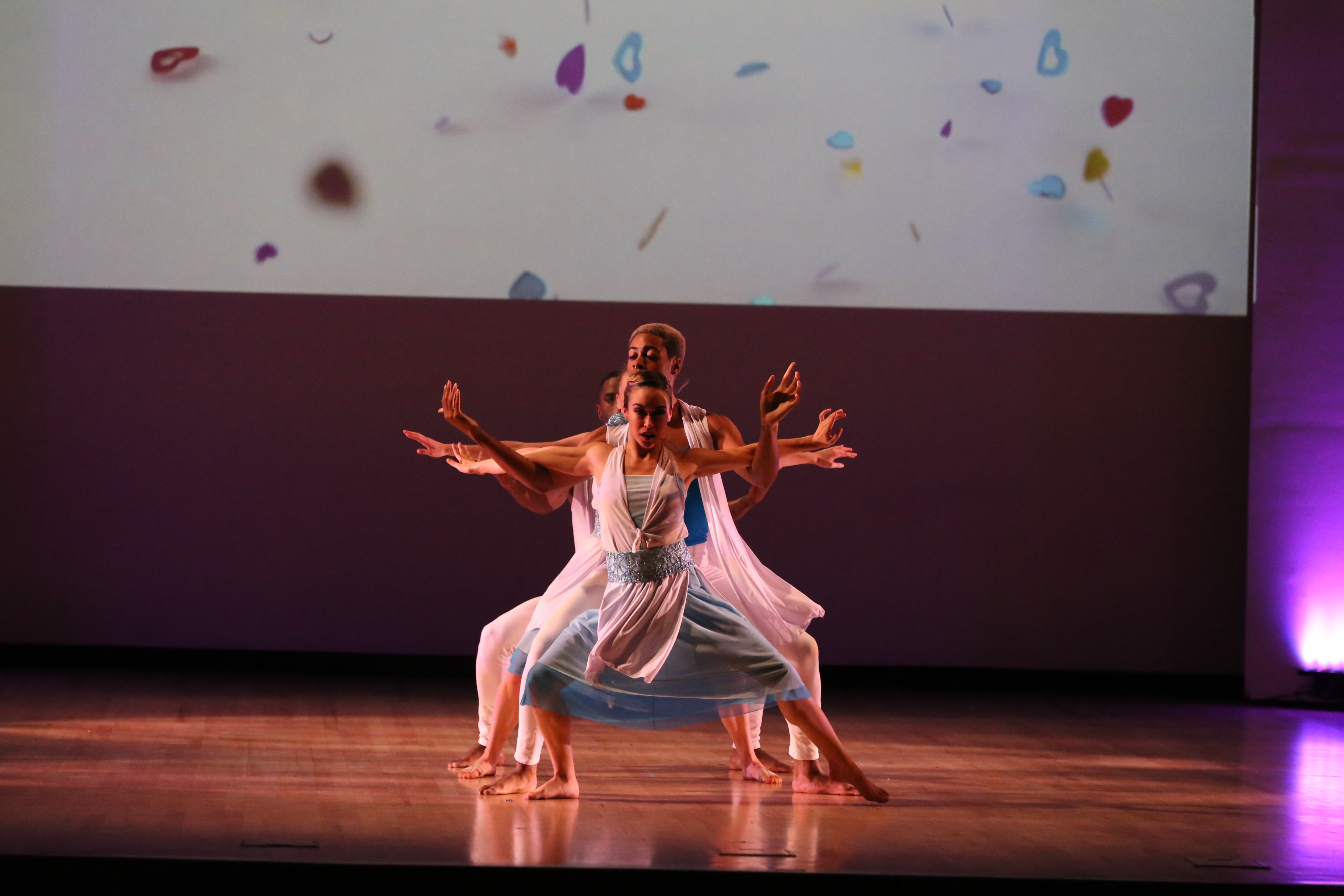 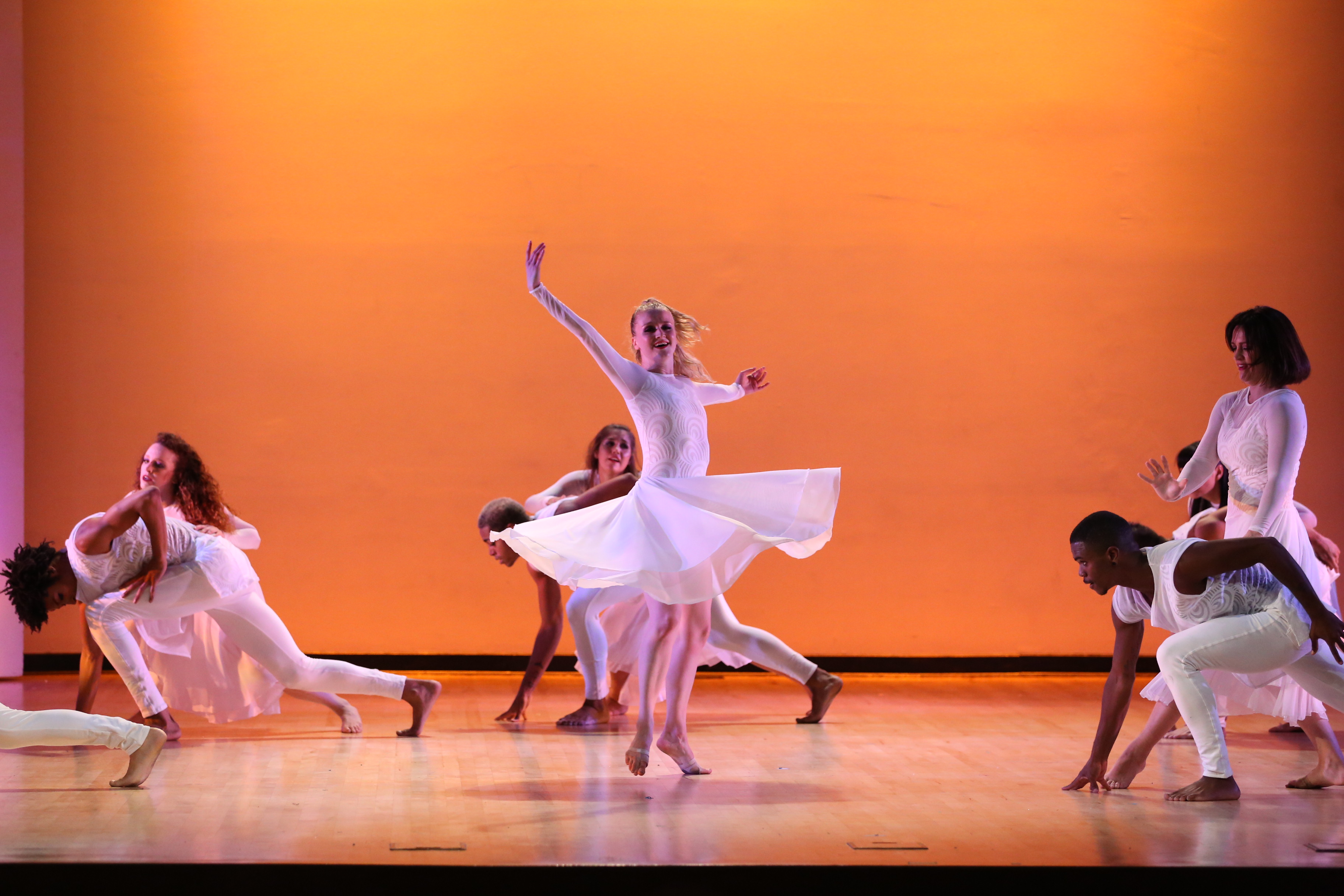 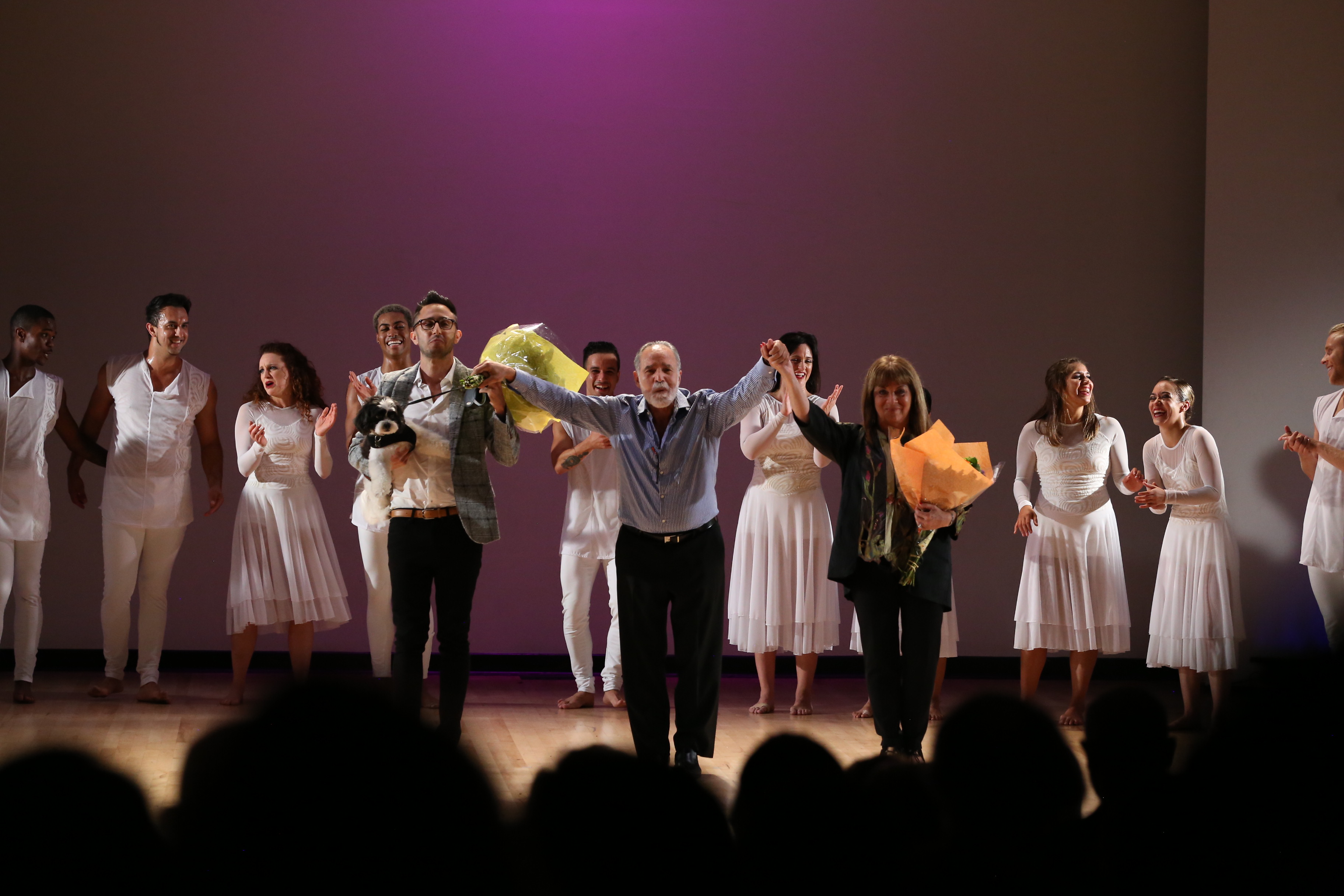