David Broza is regularly referred to as “the Israeli Springsteen,” but the moniker belies the wide range of styles he combines in his music and the diversity of collaborators with whom he works. The singer-songwriter’s new concert, David Broza & Friends, brings his varied musical explorations together in a single, signature performance. Starting the evening alone on stage, Broza will introduce a band member or group of band members with each song, creating a show that culminates, Boléro-style, in an ecstatic big-band crescendo.

David Broza & Friends features guests including Ali Paris, on qanun, a rare 76-string instrument that dates back to the 14th century and is played by only a handful of people across the globe; and revered saxophonist Jay Beckenstein. Other performers include guitarist and composer Alon Albagli, drummer Yuval Lion, bassist Uri Kleinman, and jazz vocalist Tammy Scheffer, plus many other surprise artists.

Shawn Colvin has just been added to the lineup for David Broza & Friends. Shawn won her first GRAMMY Award for Best Contemporary Folk Album in 1989 and triumphed at the 1998 GRAMMYs winning both Record and Song of the Year for “Sunny Came Home.” Her inspiring and candid memoir, Diamond in the Rough, was published in 2012. This year, she united with Steve Earle on an acclaimed self-titled release. She was also honored with the 2016 Lifetime Achievement Trailblazer Award by the Americana Music Association. Shawn was presented with this prestigious award by Bonnie Raitt who declared that “she’s simply one of the best singers I’ve ever heard.”

Raised in Israel, Spain and England, Broza has been giving his charismatic and energetic performances worldwide since 1977, when his hit song “Yihye Tov” first hit the airwaves, promoting a message of peace. Broza is also known for his commitment and dedication to several humanitarian projects, especially a resolution to Israeli-Palestinian conflict through dialogue, culture, music and tolerance. Now, with a string of multi-platinum albums—in Hebrew, English and Spanish—he continues to hone his message. Broza was awarded a Spanish medal of honor by the King of Spain, Juan Carlos I, for his longtime contribution to Israel-Spain relations and his promotion of tolerance. A passionate peace advocate, he has also been named a UNICEF Goodwill Ambassador.

Broza garnered widespread acclaim for his 2013 album East Jerusalem West Jerusalem, produced by GRAMMY Award-winner Steve Earle and Steve Greenberg, and recorded in its entirety in the Palestinian Sabreen Studio in East Jerusalem. The work, featuring a band of both Israeli and Palestinian musicians, resulted in a beautiful, intimate documentary of the same name. Vanity Fair called the documentary “extraordinary” and added “if no one else is going to try and heal the world, he will.” East Jerusalem West Jerusalem is currently streaming on Netflix. Throughout 2015, Broza worked on another studio recording with the Andalusian Orchestra of Ashkelon and musical director/conductor Tom Cohen. The album, Andalusian Love Song, includes re-imaginations of some of Broza’s greatest hits, as well as some of the greatest works of renowned Arab composers including Abed Al Wahab, among others.

David Broza is an internationally renowned Israeli singer-songwriter, recognized for his dynamic guitar performances and humanitarian efforts. His signature sound brings together the influence of Spanish flamenco, American folk, rock and roll, and poetry. Social justice and peace advocacy are embedded in Broza’s work; his 1977 hit song “Yihye Tov” remains an Israeli peace anthem. With over 40 albums released, many of which are multiplatinum, in English, Hebrew, and Spanish, Broza continues to tour globally both as a solo musician and with his various musical projects.

Broza was born in Haifa, Israel and spent his teenage years in Spain and the UK. After returning to Israel, Broza started his musical career at age 22. His travels have contributed to his international sound and commitment to human connection, story-telling, and equality.

At the core of his social justice work is the belief that music is a platform for dialogue and tolerance. His 2013 album East Jerusalem, West Jerusalem received widespread acclaim alongside a documentary of the same name which streamed on Netflix for 3 years. The album, produced by Grammy-award winners Steve Earle and Steve Greenberg, was recorded entirely in the Palestinian Sabreen studio in East Jerusalem, featuring both Israeli and Palestinian musicians.

He is the founder of the non-profit One Million Guitars, which gives underprivileged schoolchildren around the world hand-crafted guitars and the foundation of a musical education.

Broza’s charismatic, vibrant, and passionate energy is far-reaching and carries global impact. His presence as an entertainer, industry innovator and humanitarian continues to inspire and ignite meaningful listening for all generations. 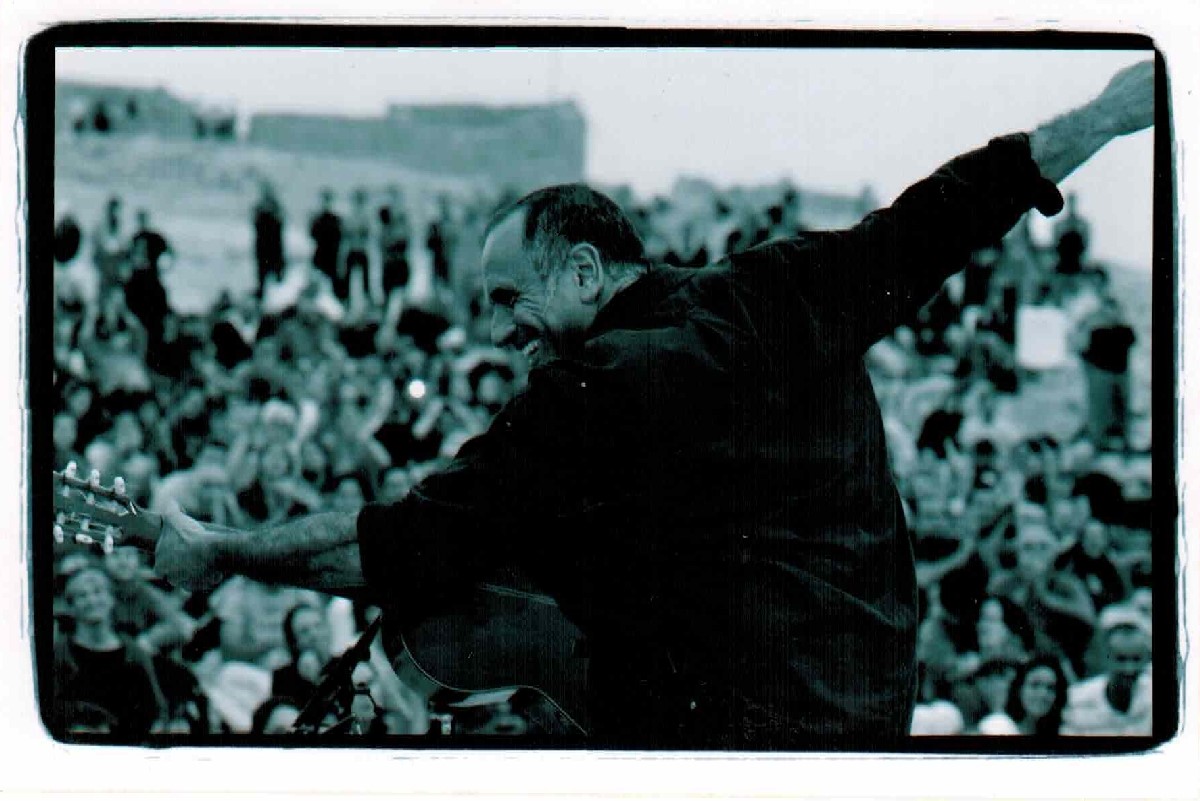 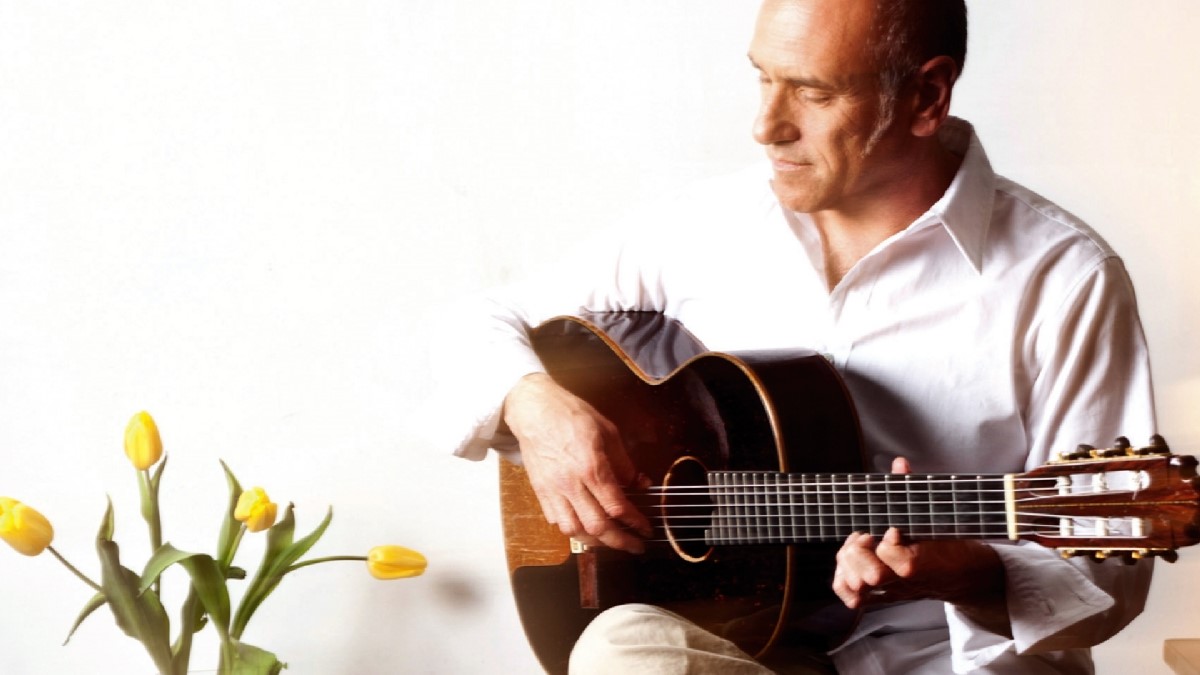 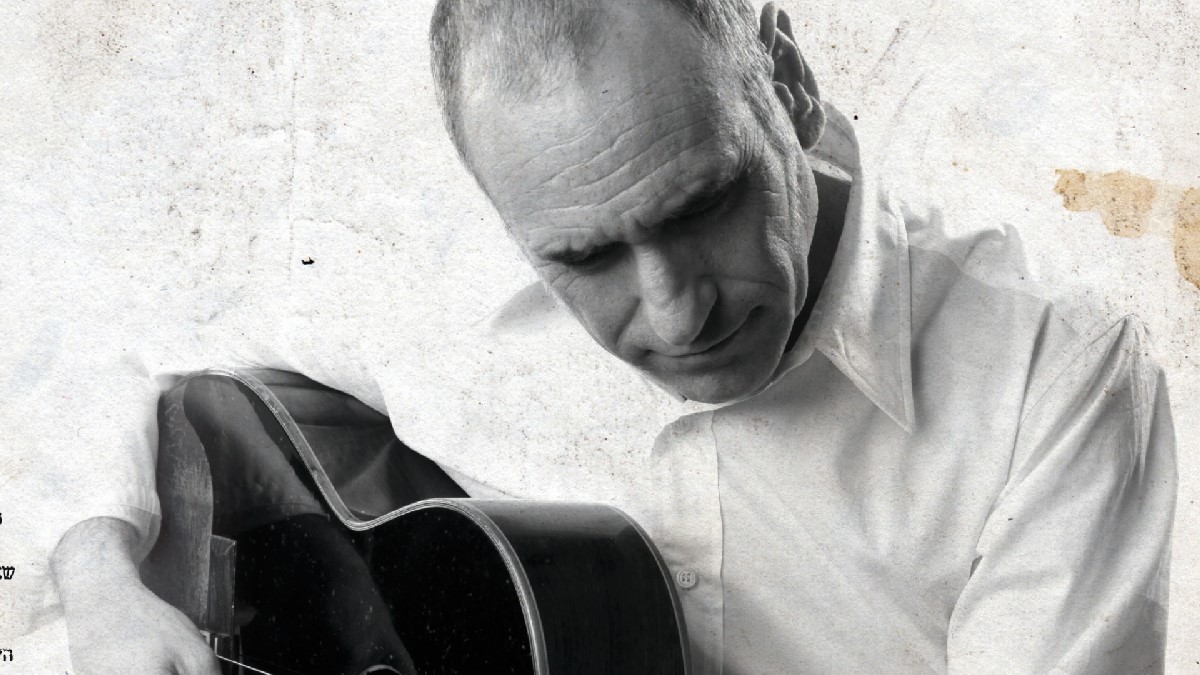 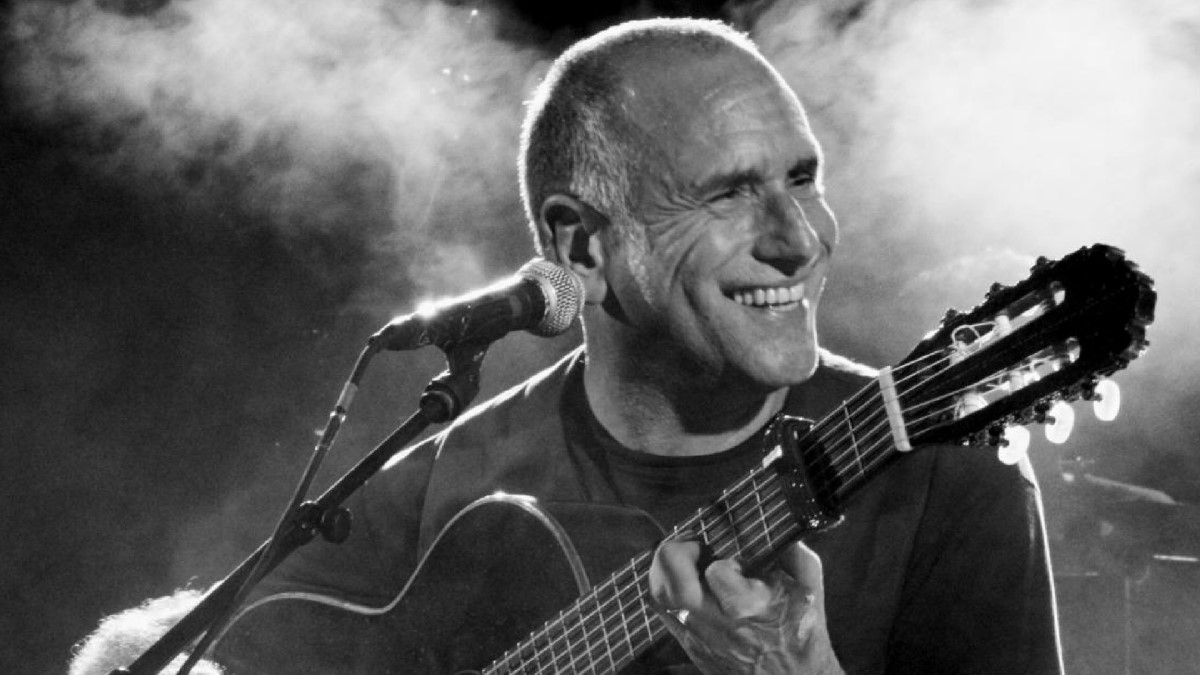 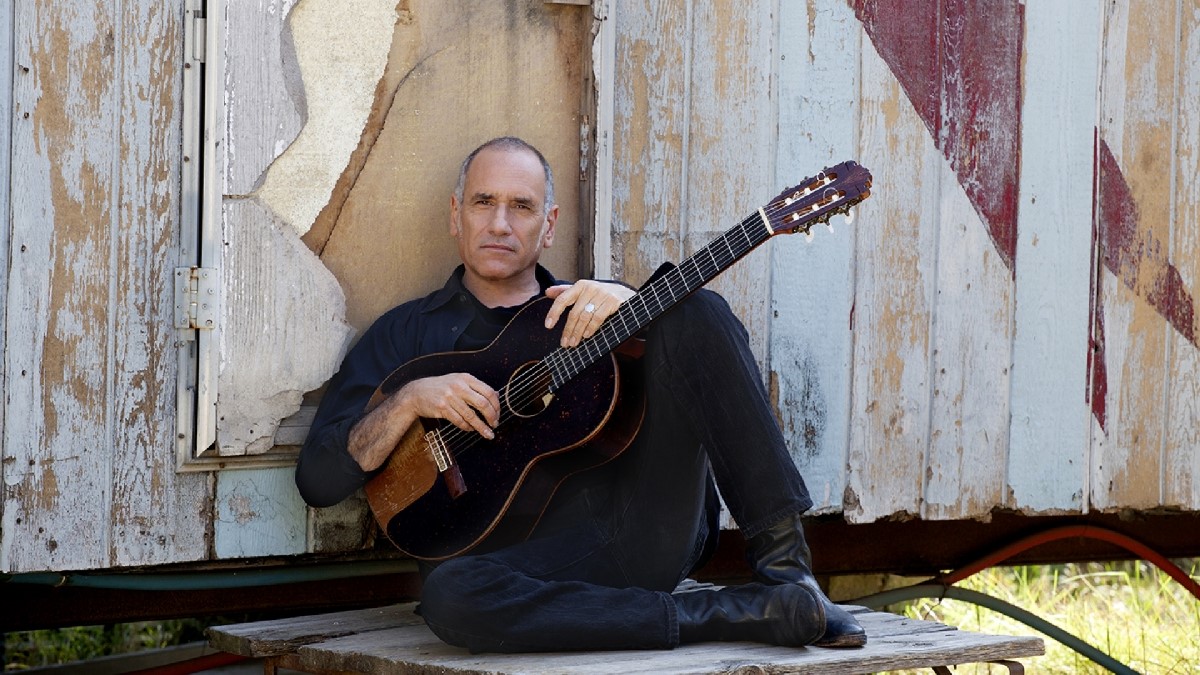 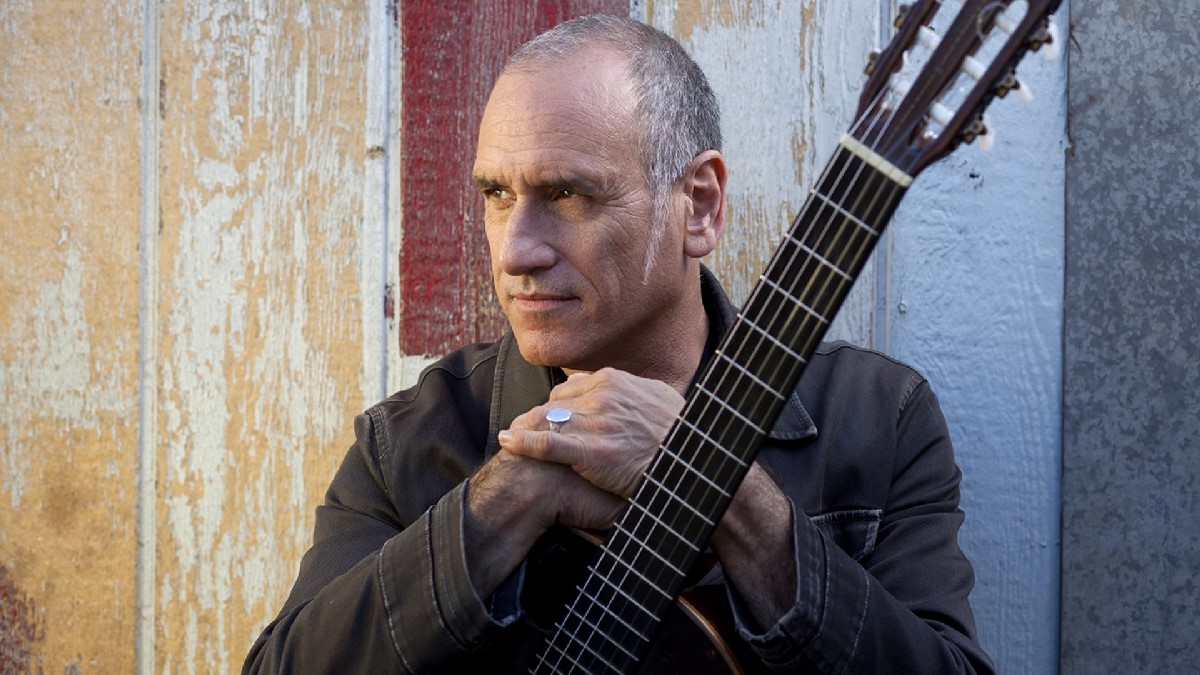 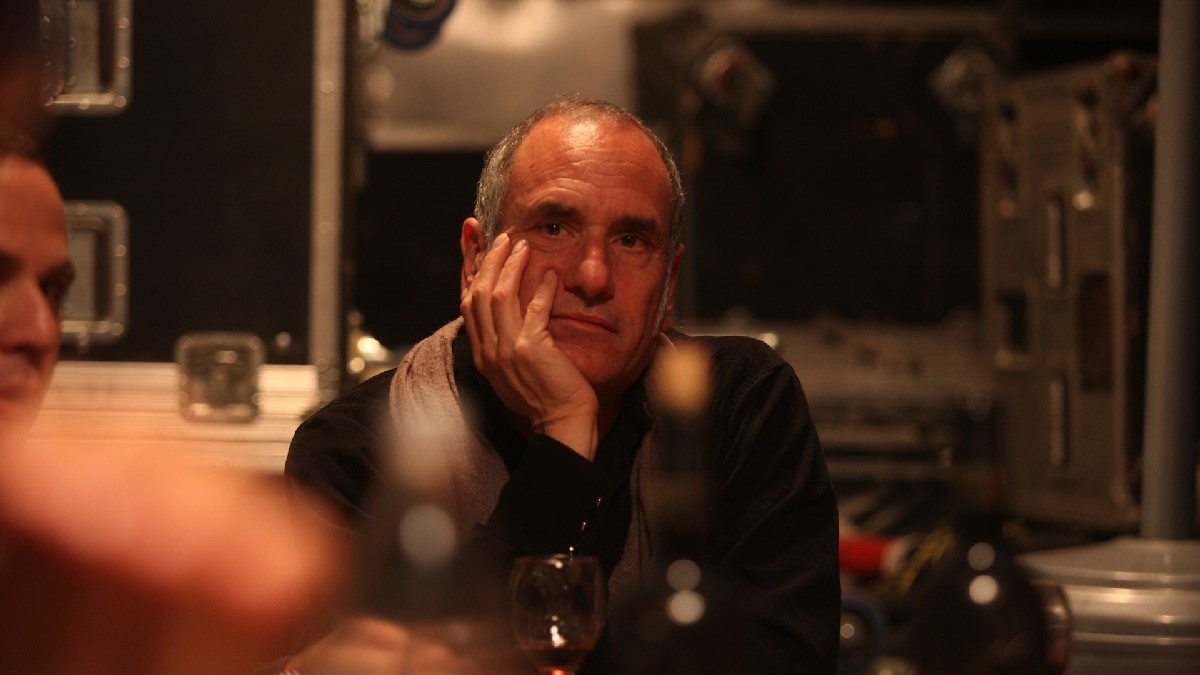 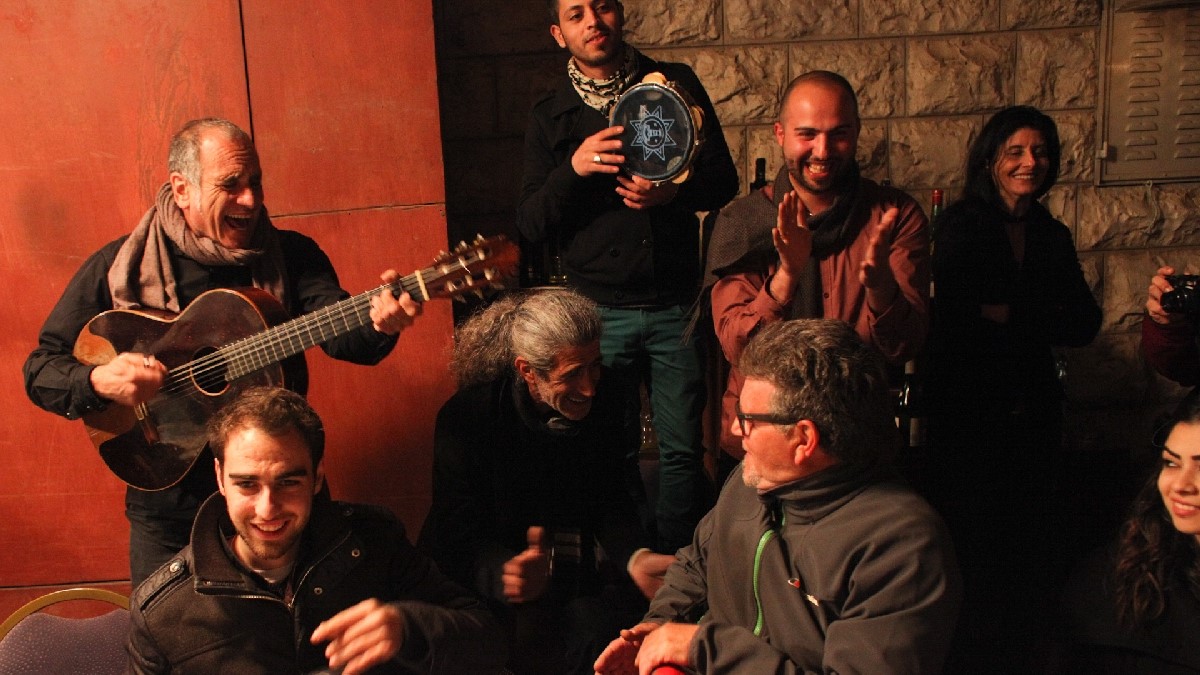 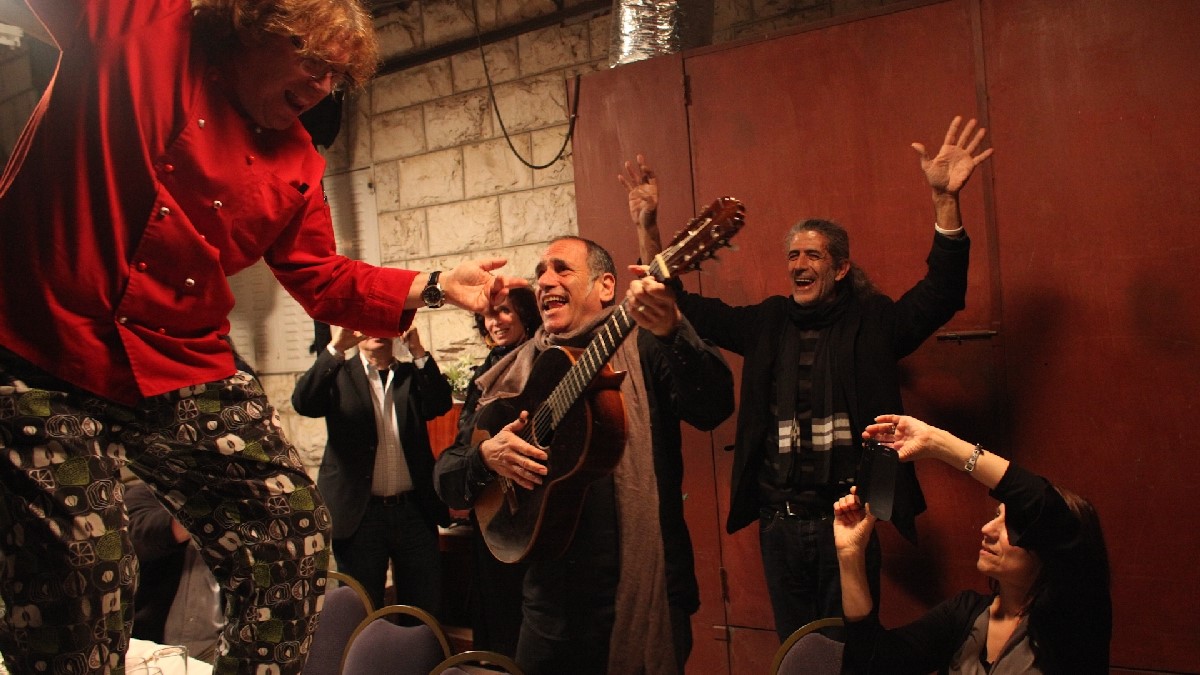 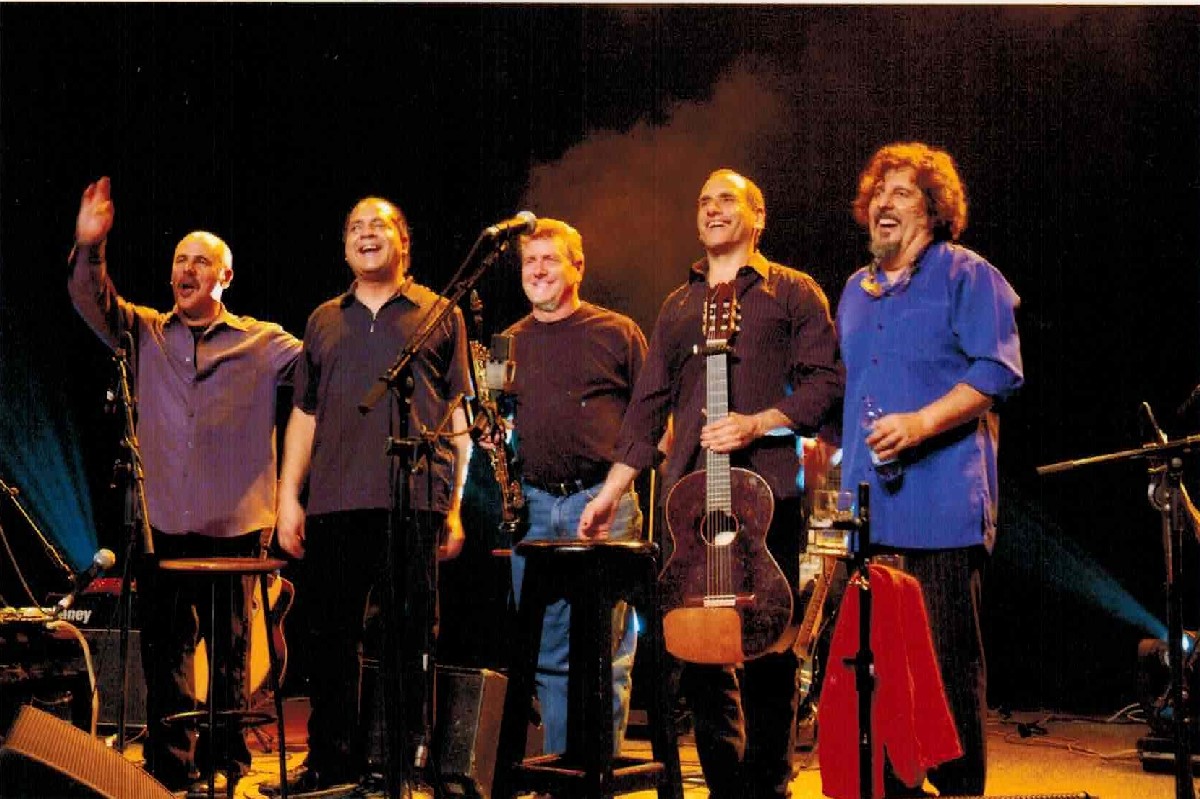 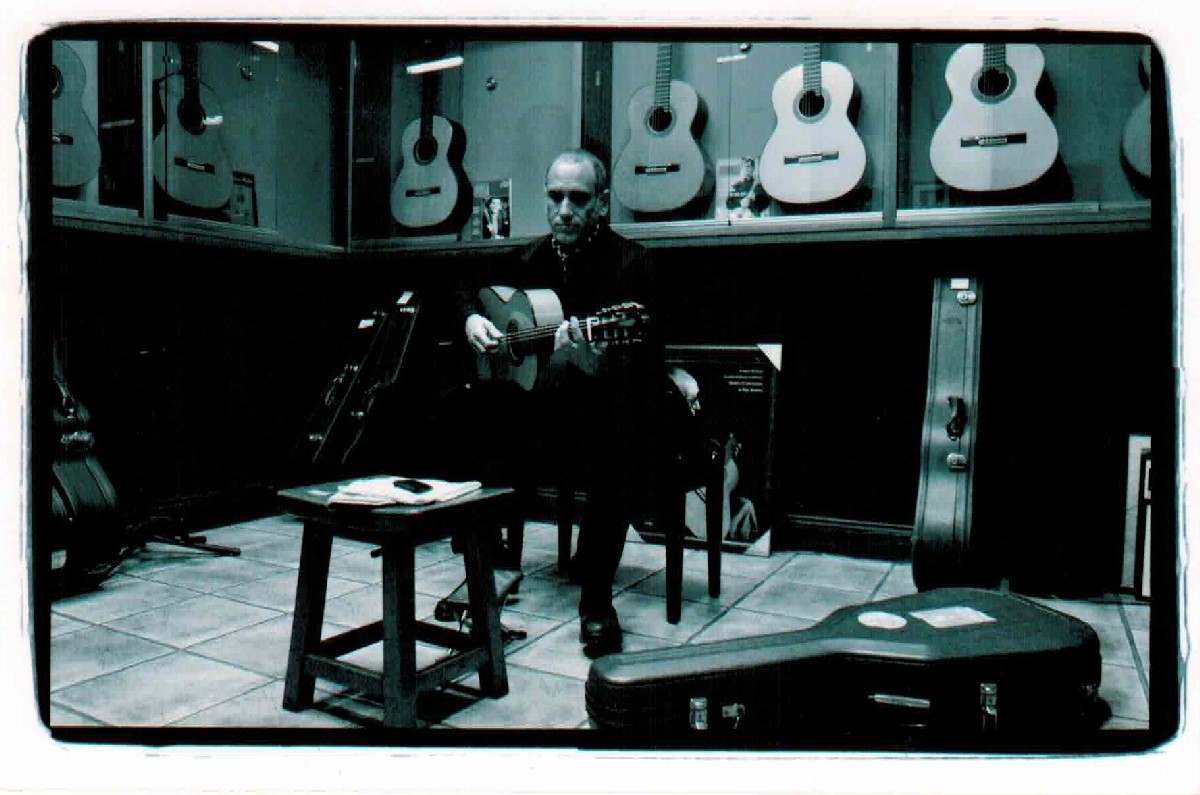 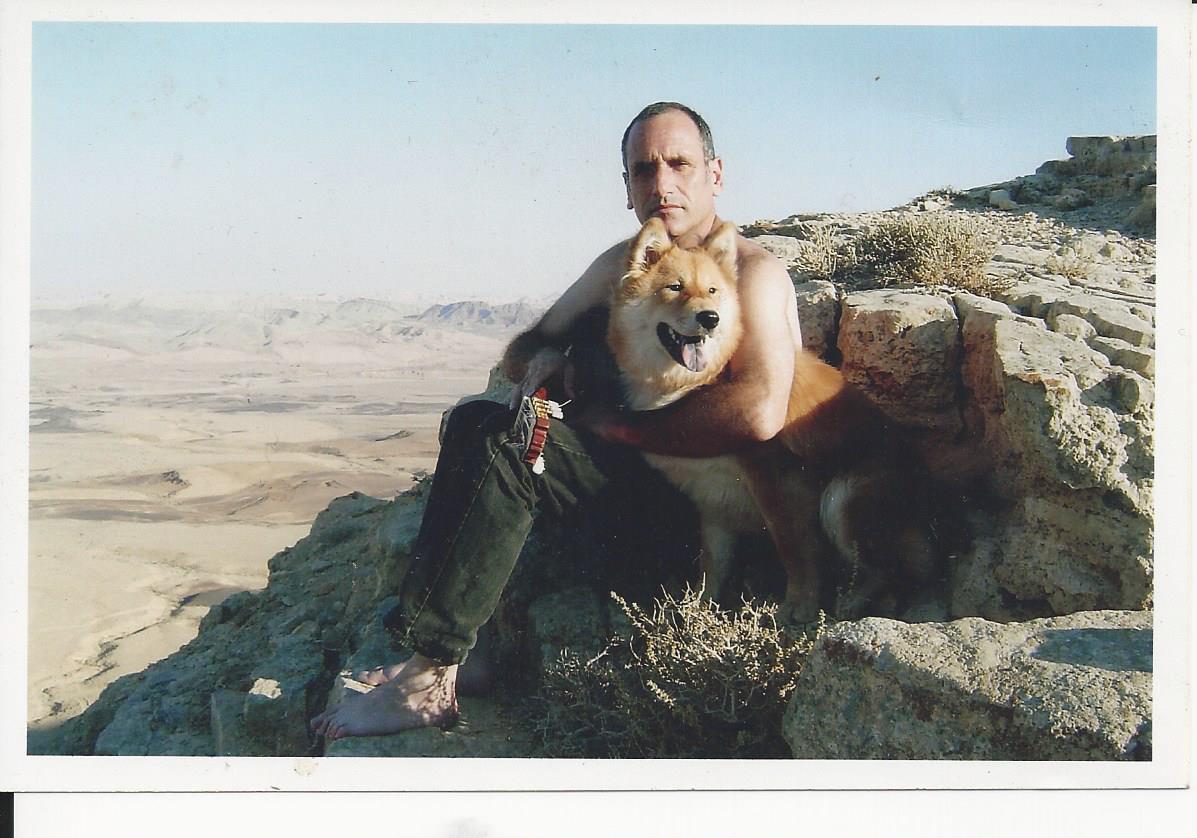 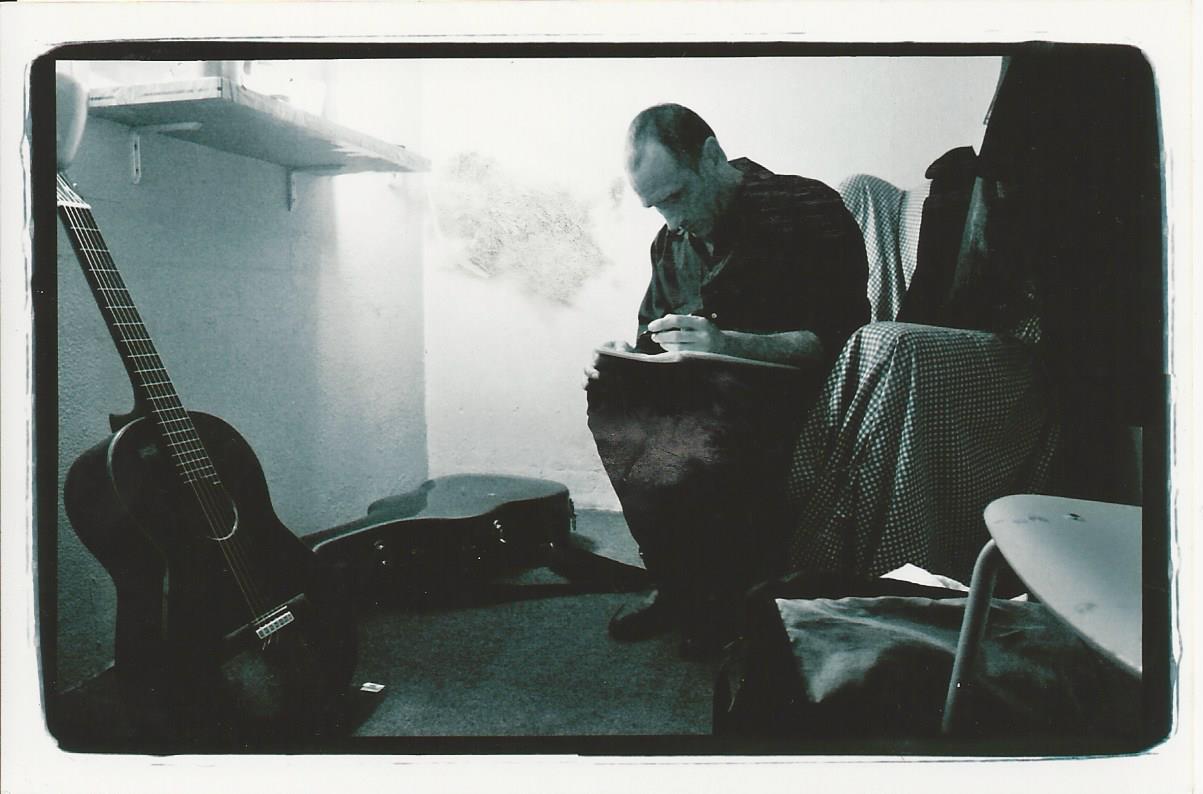 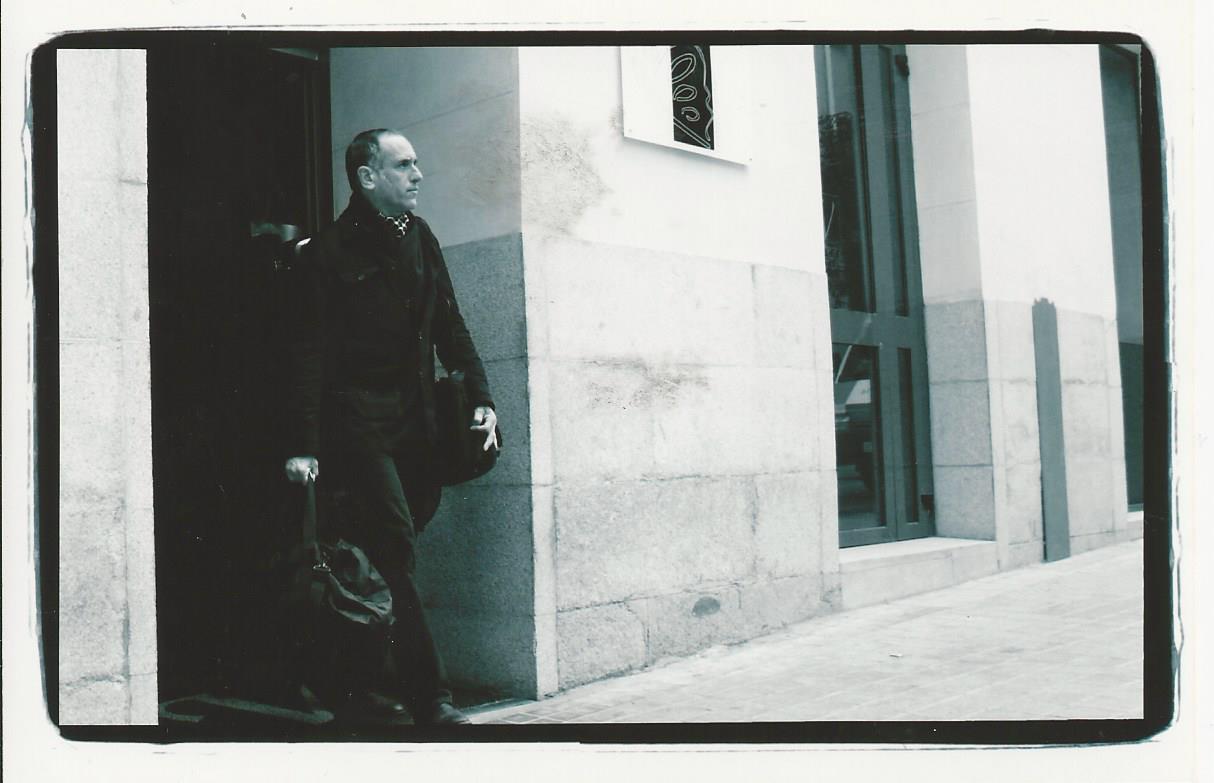 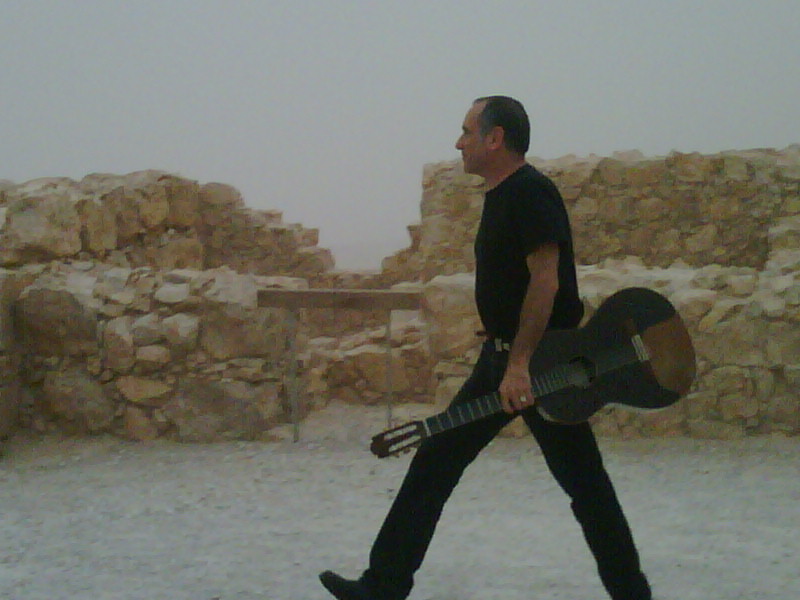 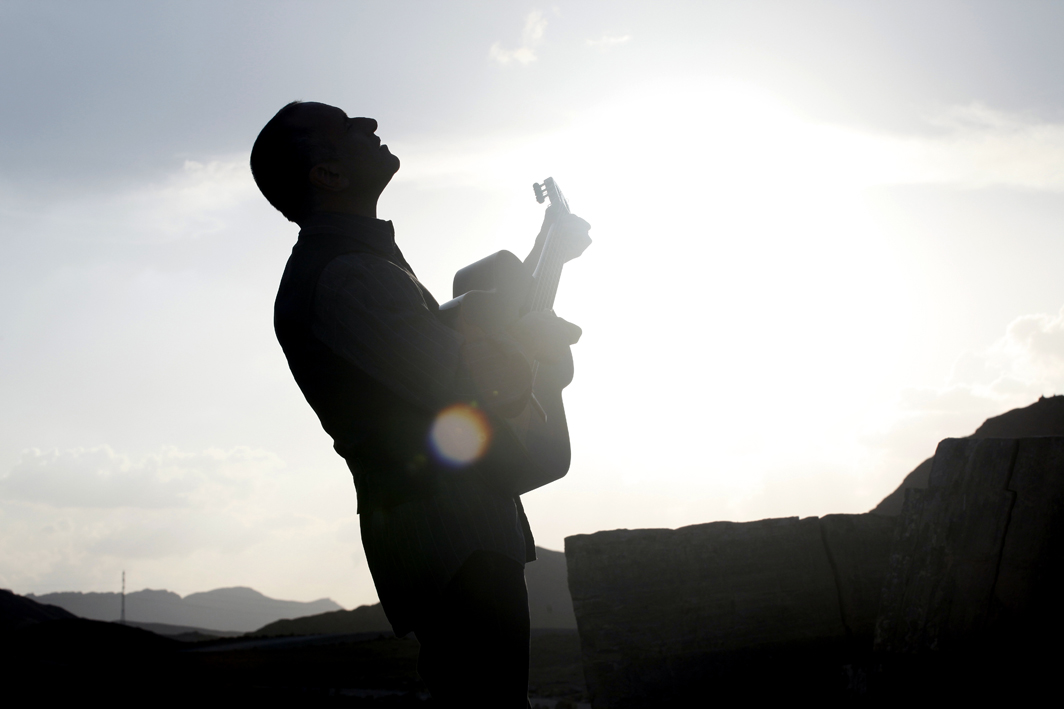 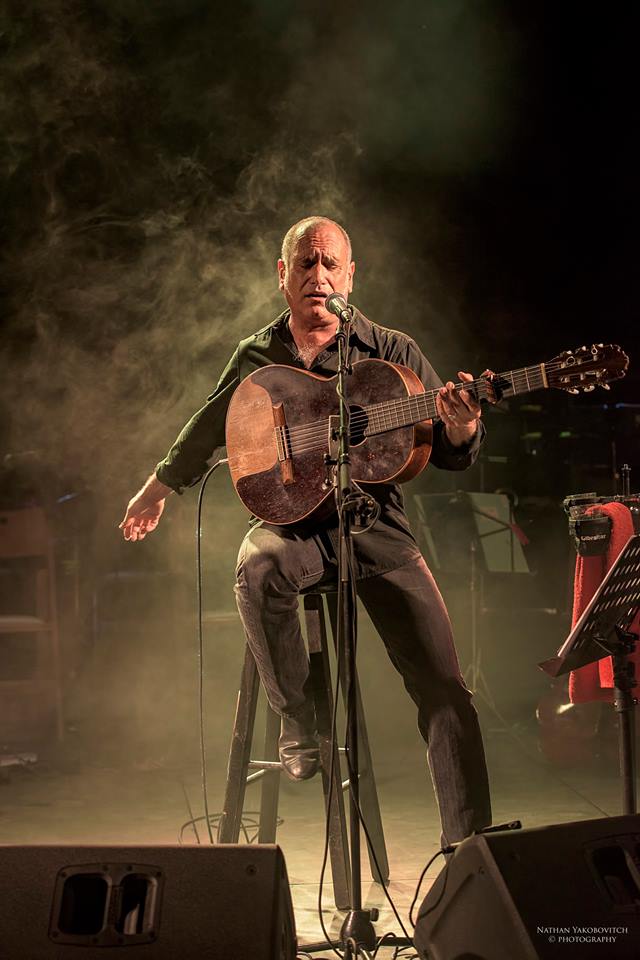 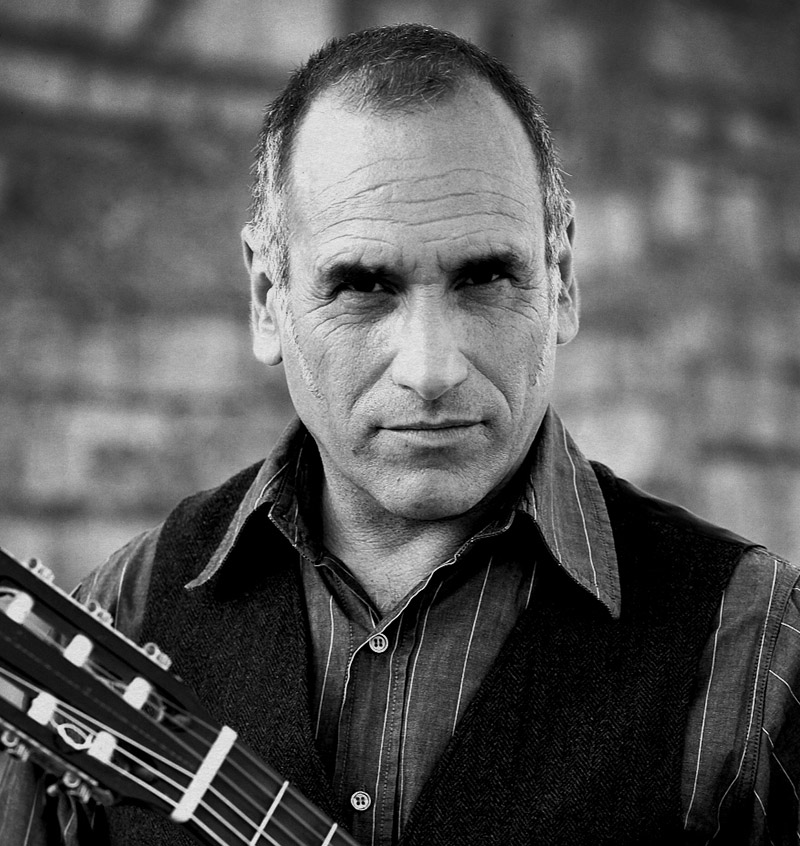 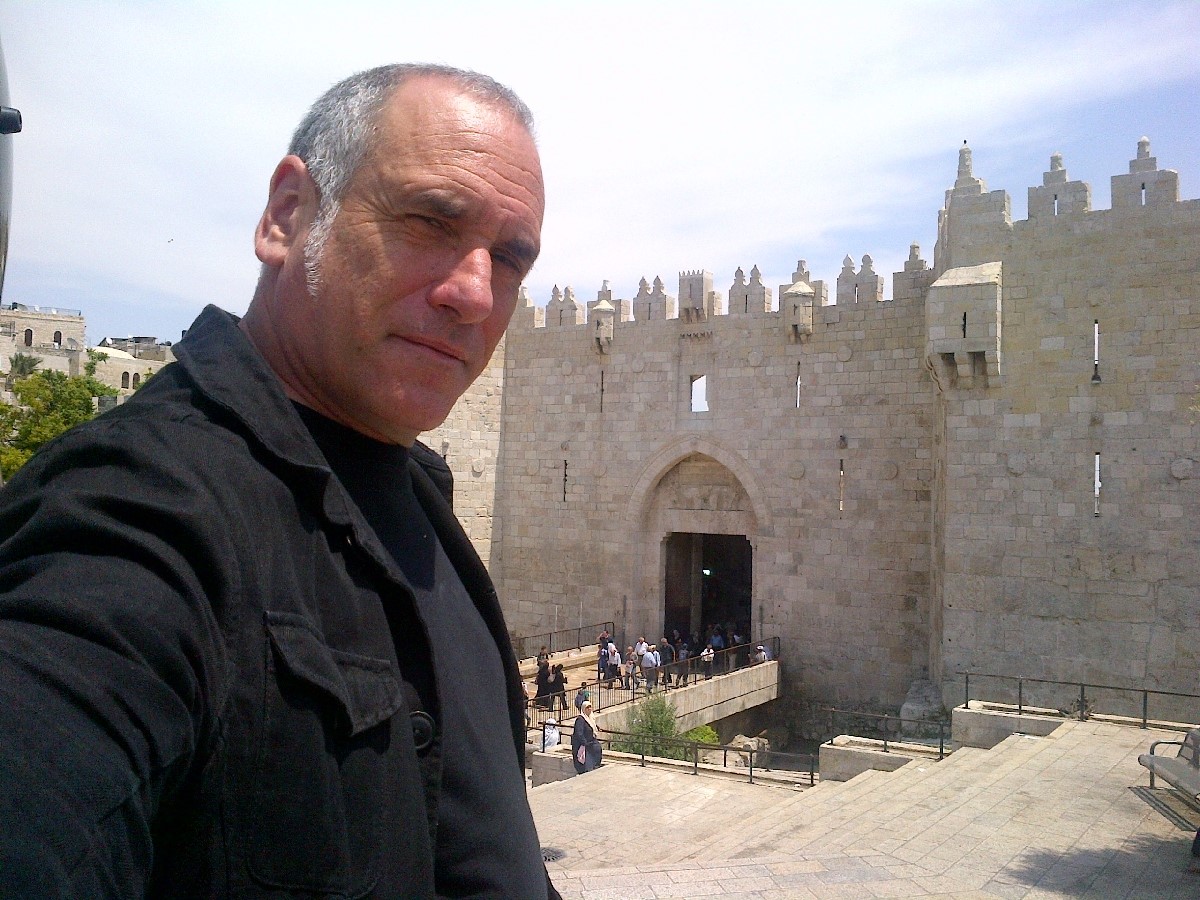 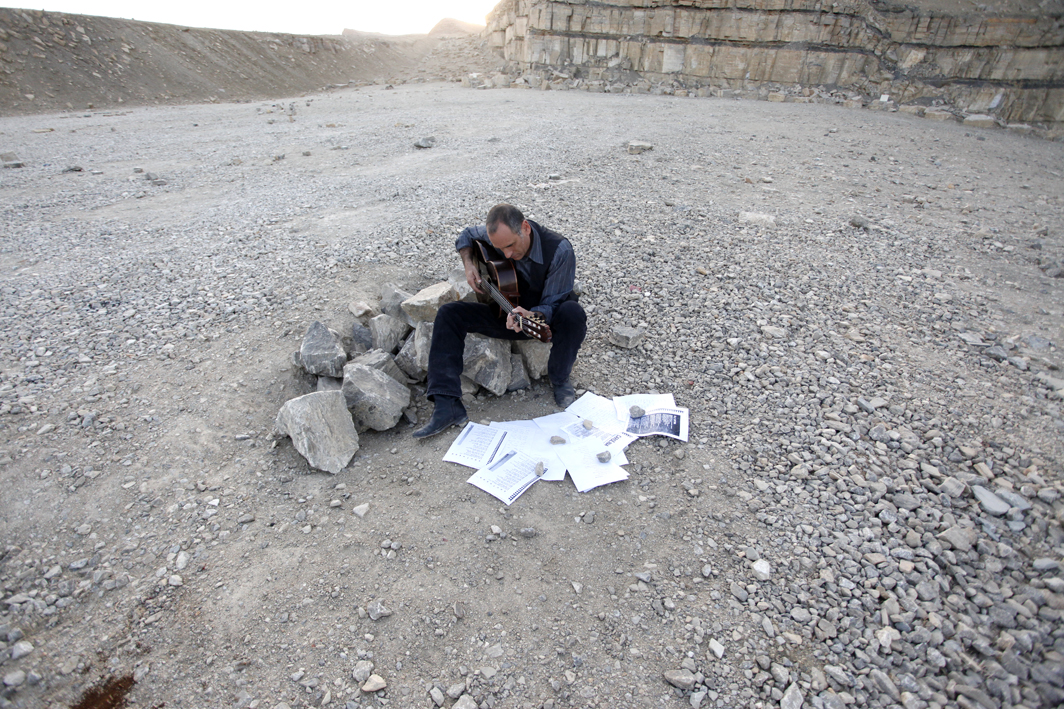 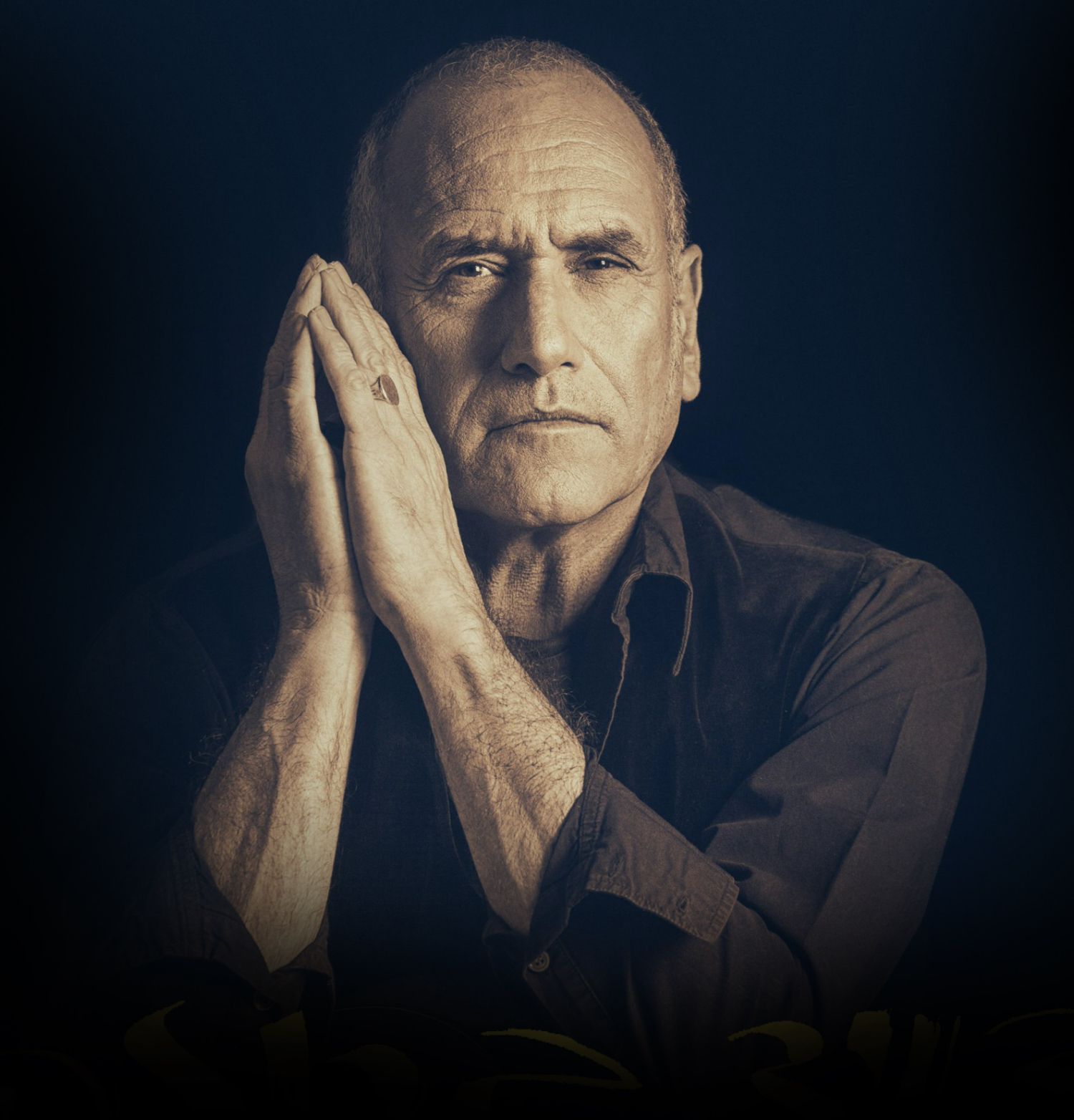