Following the unbelievable success of Kaveret's (poogy) reunion shows in Israel in the summer of 2013, which sold over 150,000 tickets, the creator and the leading force behind the success of this this legendary band is coming to tour the USA with his 7 piece band performing all the hits of Kaveret, Gazuz, Doda as well as his own hits from his 40-year career.

One of the most influential performers on the Israeli cultural scene, Danny Sanderson is both a legendary and contemporary pop icon. He is a founding member of the amazing band Kaveret/Poogy, dubbed “the Beatles of Israel” and a top concert ticket-seller for over 25 years and through five reunions. Danny Sanderson also formed the groups Gazoz and Doda, both of which are considered among the cornerstones of Israeli rock music.

In 1972, along with friends Alon Oleartchik, Efraim Shamir, Gidi Gov, Meir Feningstein and later Yoni Rechter and Yitzchak Klepter, Sanderson founded a band called Kaveret (כוורת, beehive). The original idea for the band, formulated by Danny, was to create a pop-rock show, centered on the fictional figure "Poogy", which Feningstein and Sanderson created. The show became an instant hit in Israel, catapulting Kaveret into the position of the most successful pop-rock band in Israel then and since. Sanderson was the dominant force in Kaveret. He wrote the music and lyrics to most of the songs. In 1976, the other band members were anxious to embark on their own individual careers and, following a short performance tour in the United States, Kaveret disbanded.

Danny Sanderson has had an impressive solo recording career and has succeeded in other media such as authoring books and appearing on Israeli television as musician, comedian, and host. He has released 12 solo albums, written four books and has produced several albums for other Israeli performers. Danny Sanderson’s prolific and successful career has won him a prominent place in Israel’s cultural history and in 2006 he received a Life Time Achievement Award for his contribution to Israeli culture. His ability to reinvent himself guarantees him a place of honor in Israel’s vibrant cultural future. 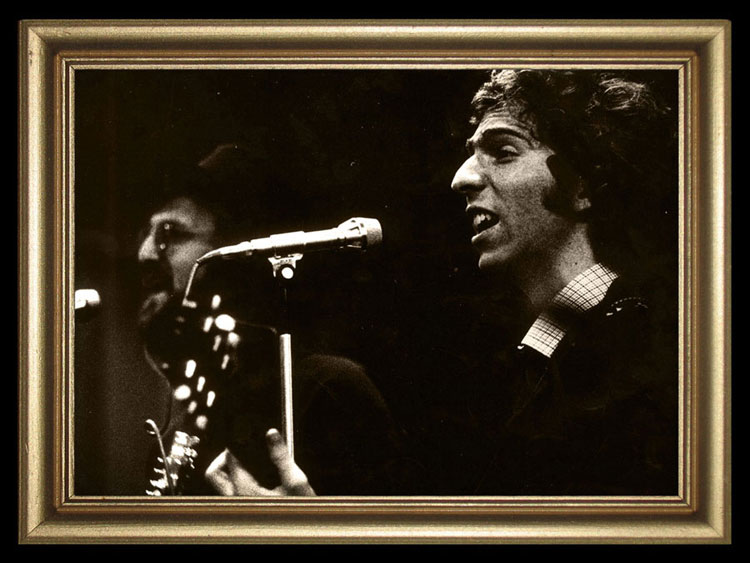 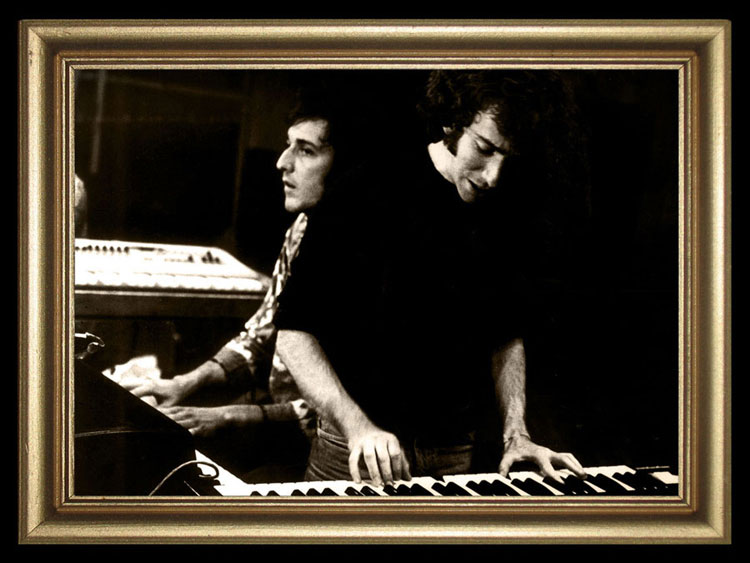 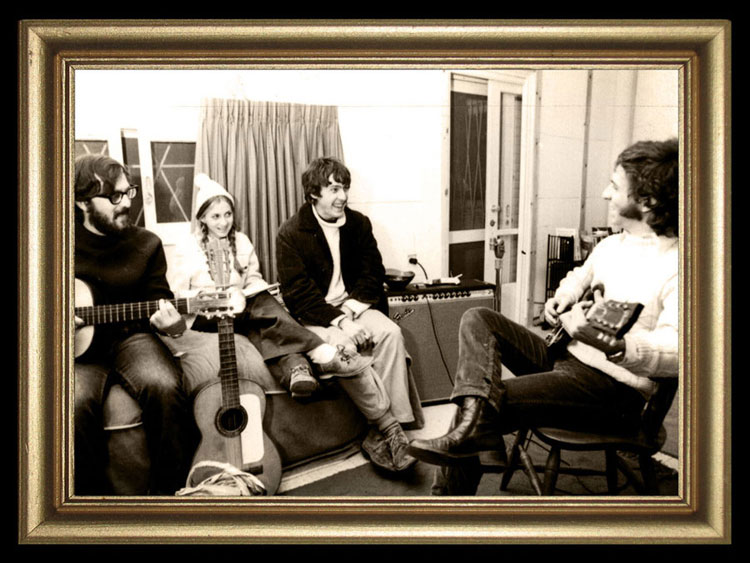 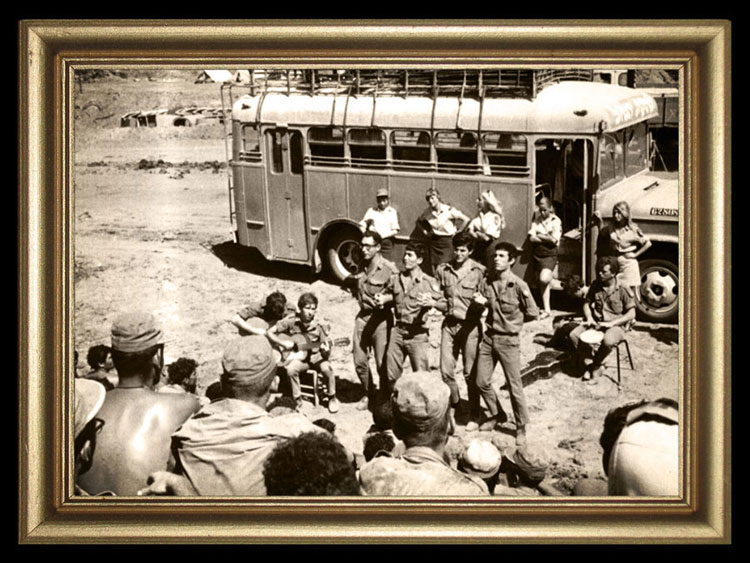 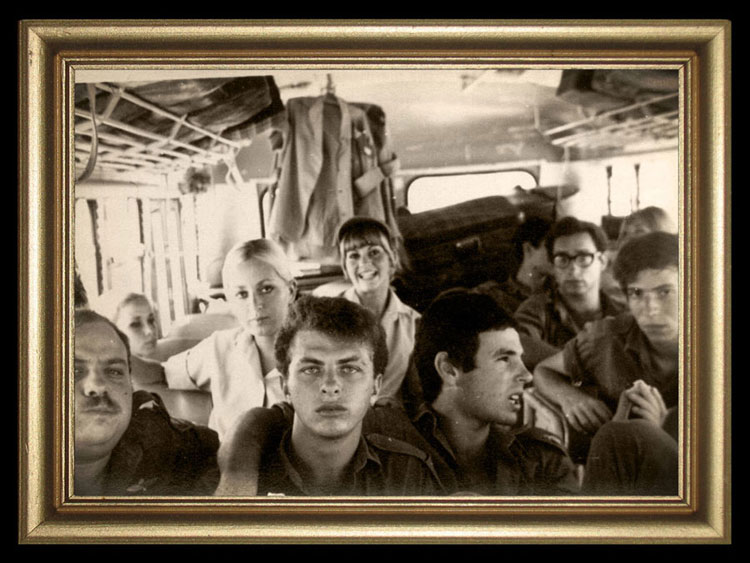 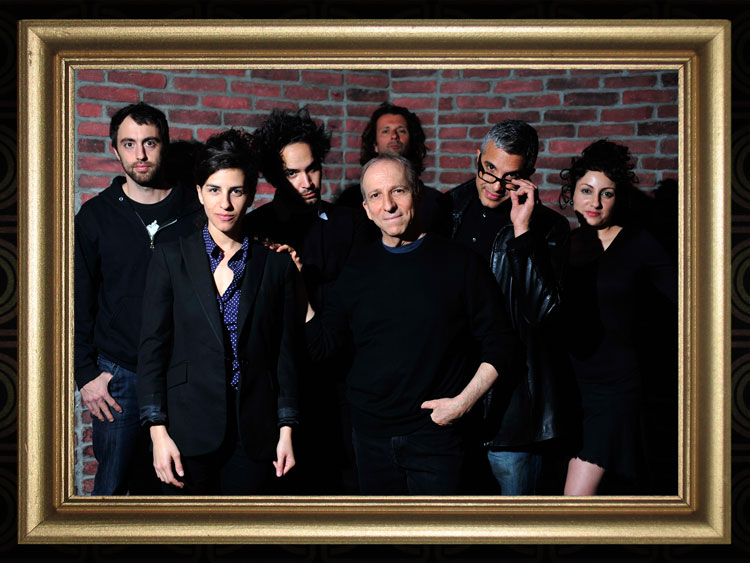 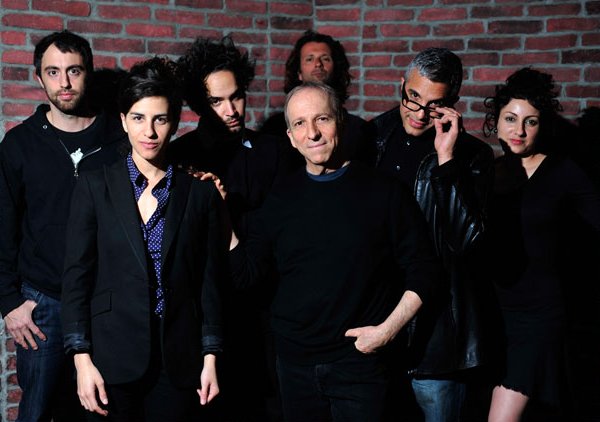 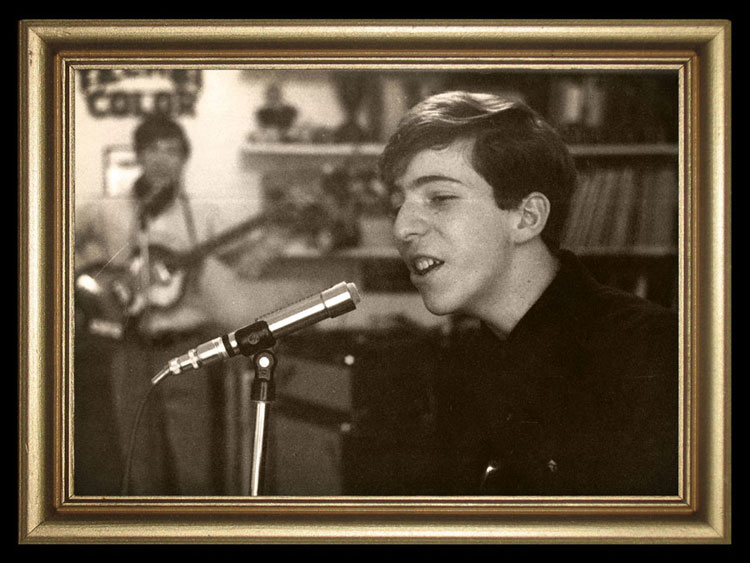 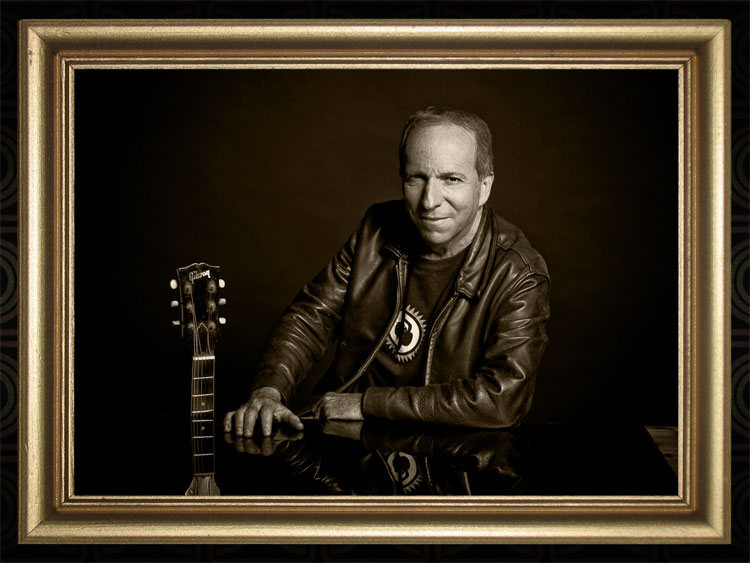 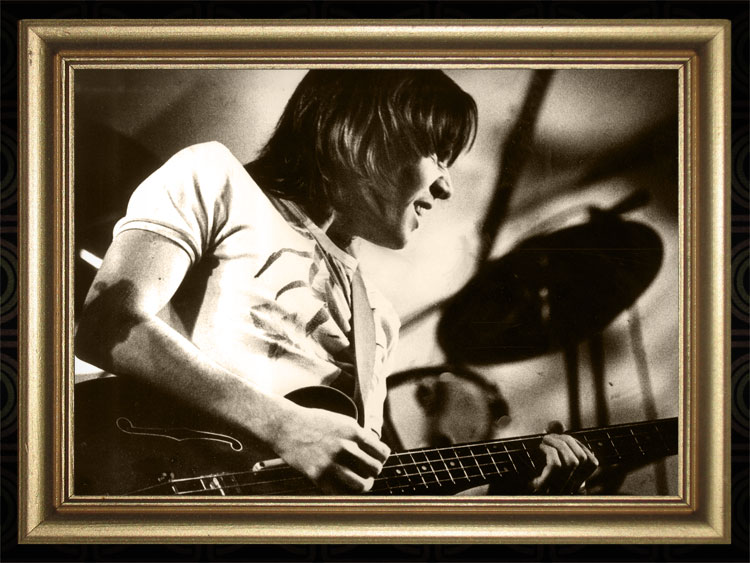 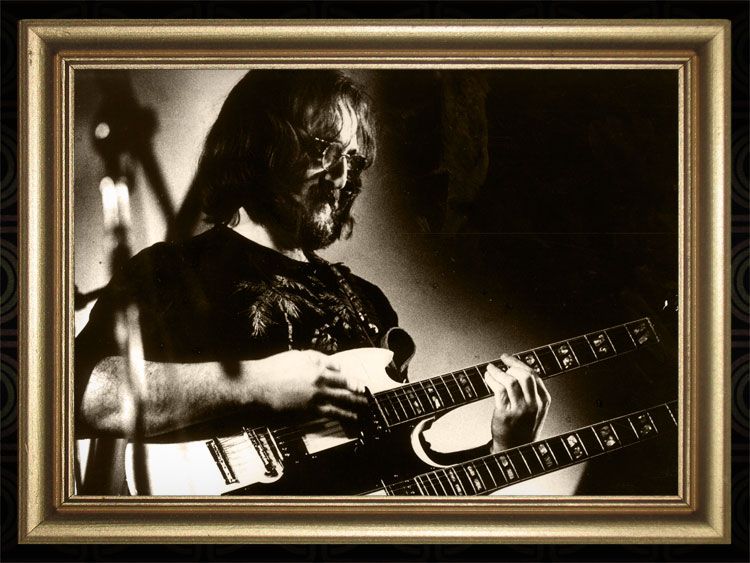 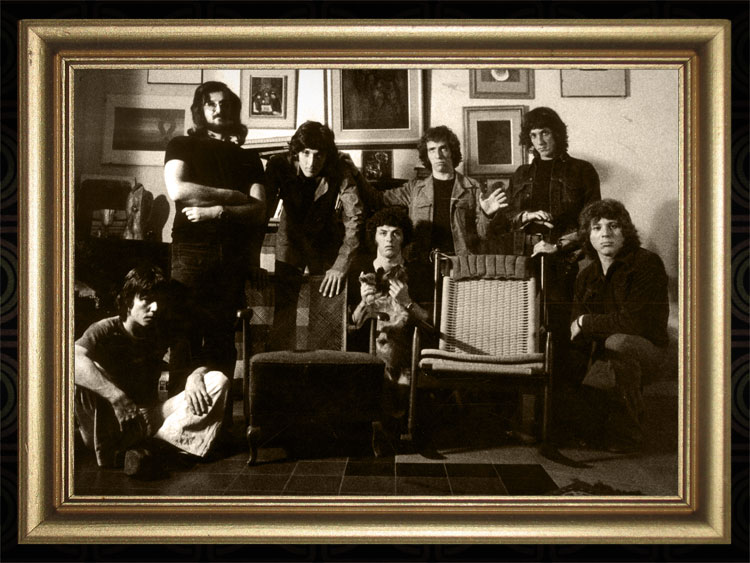 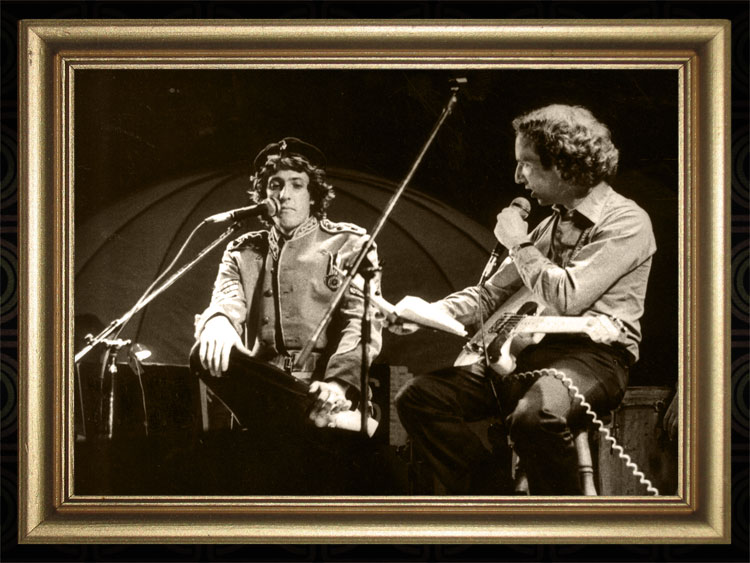 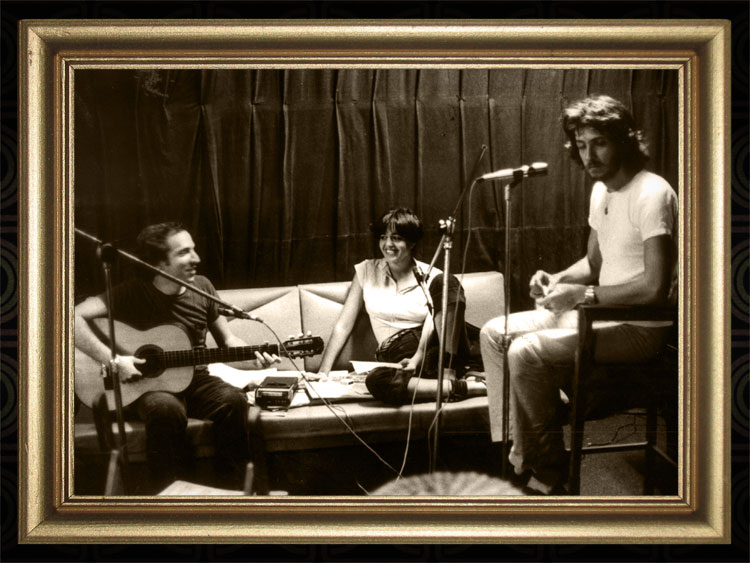 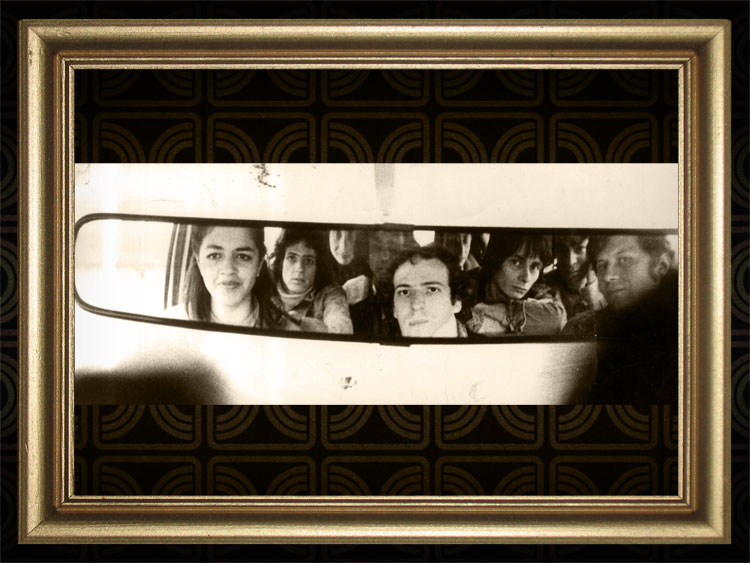 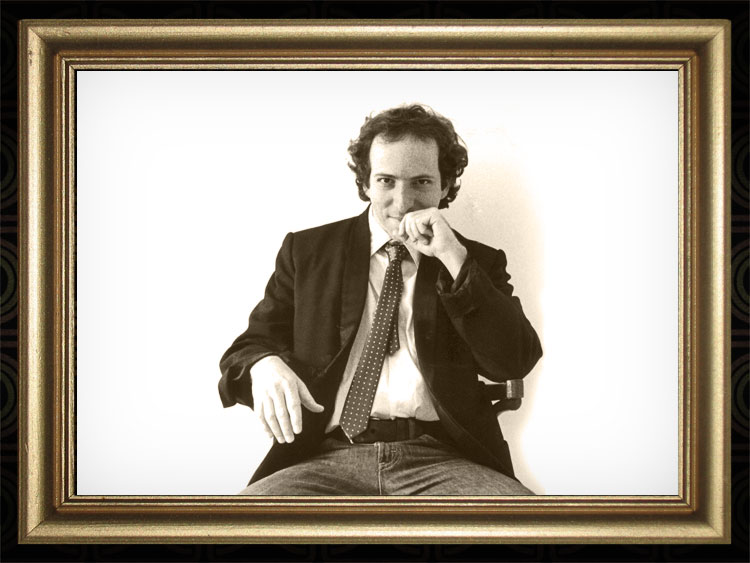 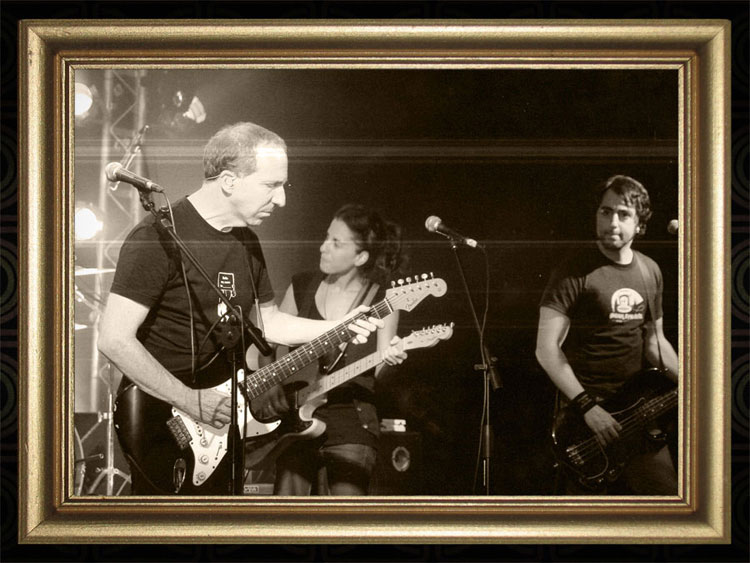 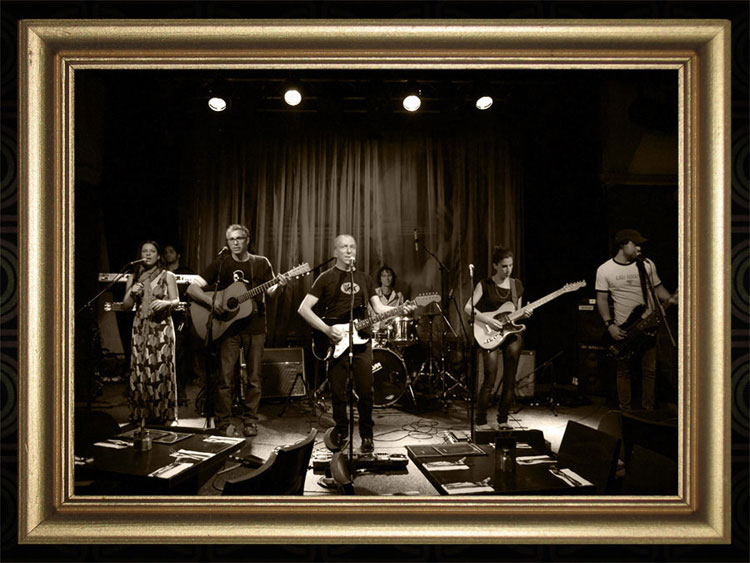 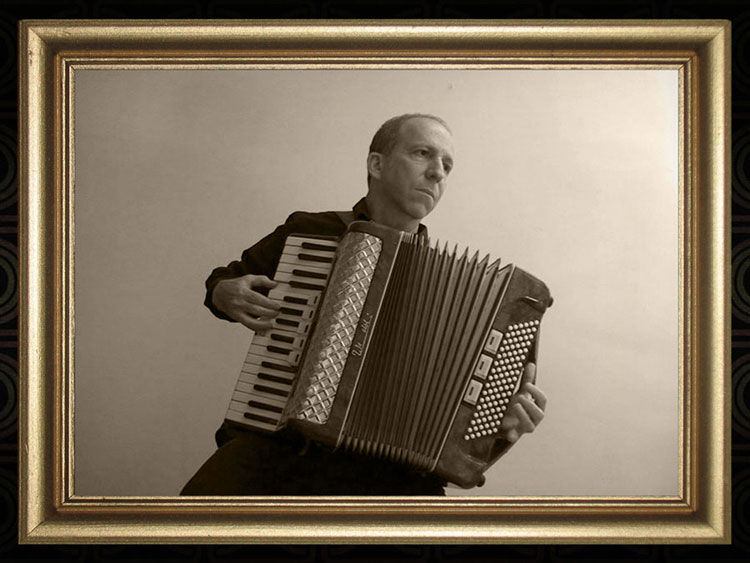 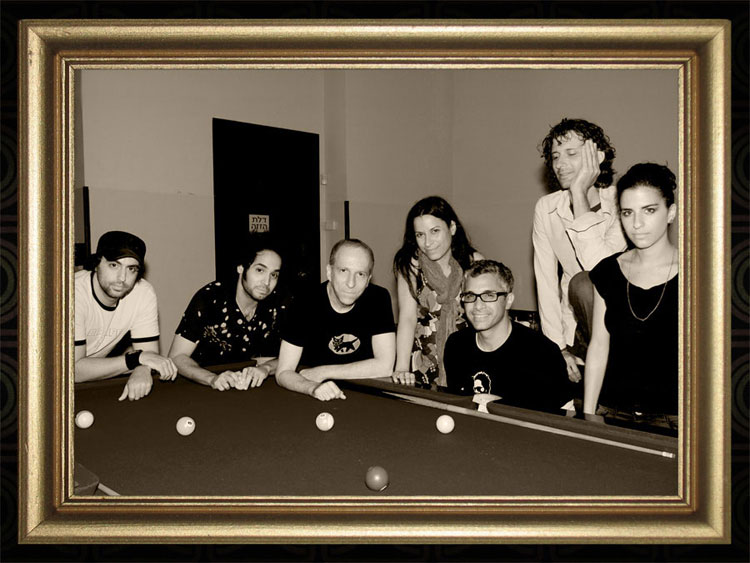 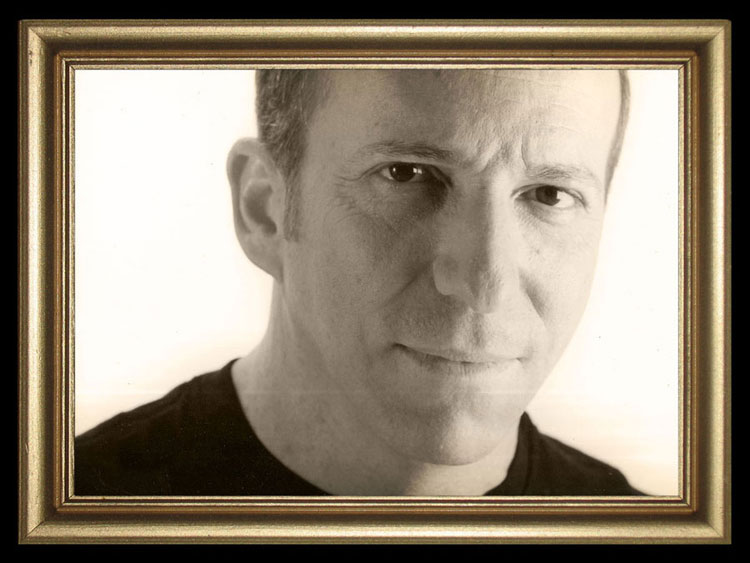 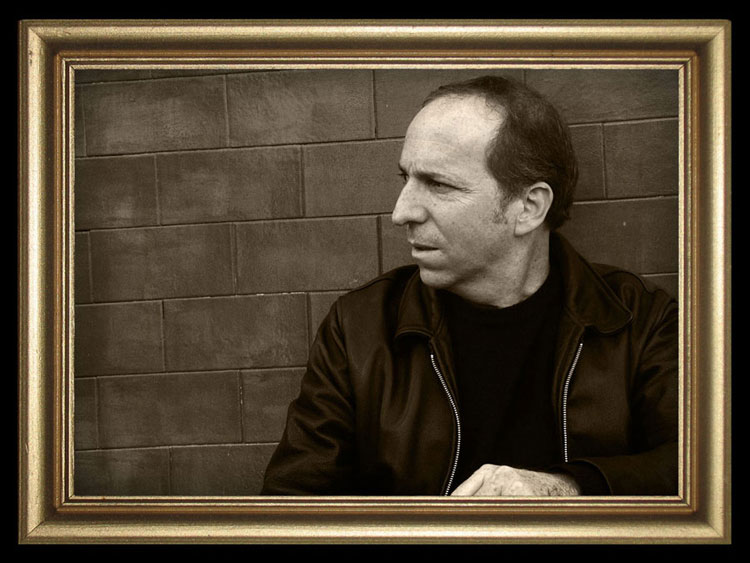 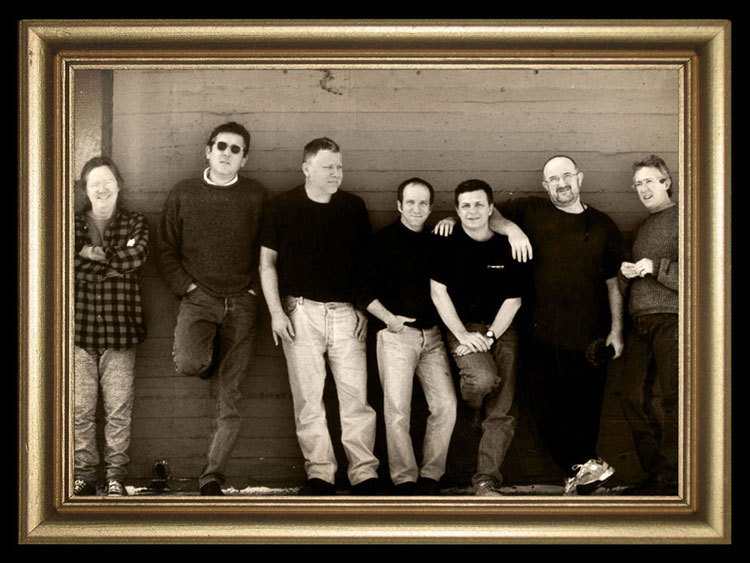 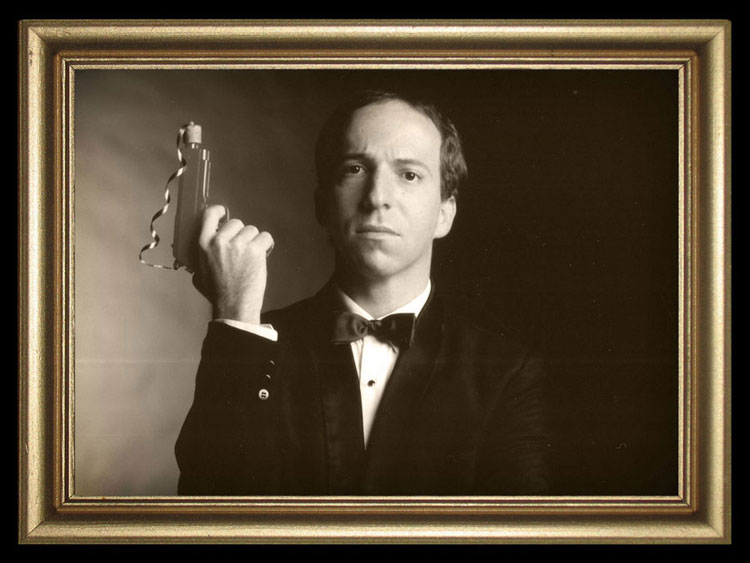 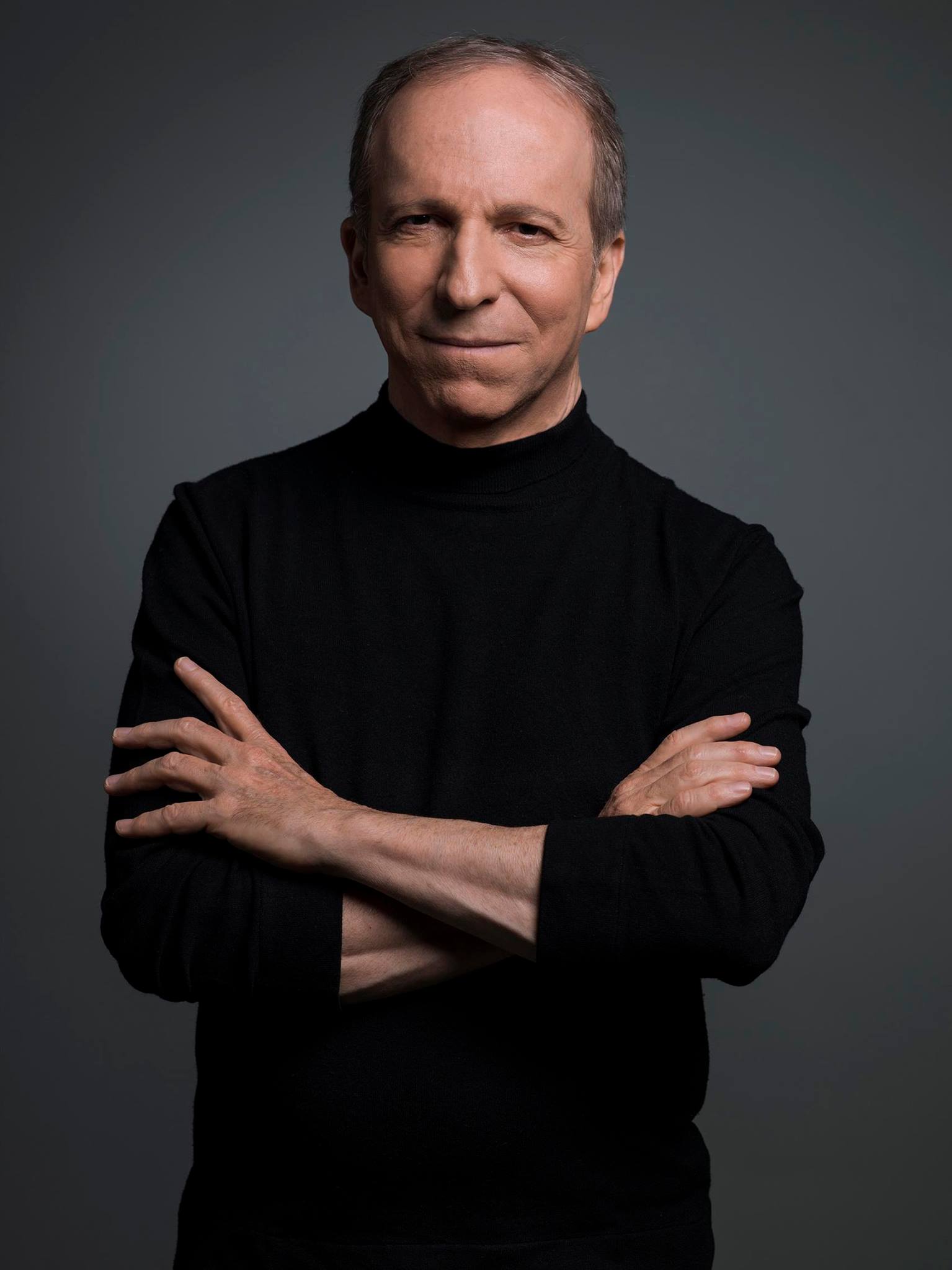